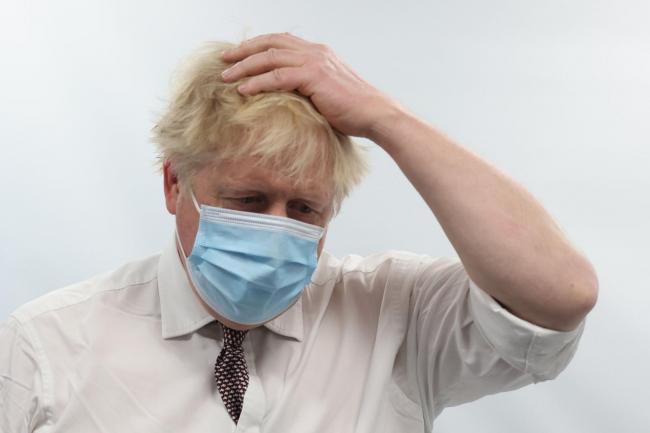 Sue Gray’s report into the Downing Street Partygate affair could either be held up or seriously redacted after the Met Police said that “minimal reference” is  to be made  to the events it is investigating.

In its latest statement released on Friday, the force said: “For the events the Met is investigating, we asked for minimal reference to be made in the Cabinet Office report.

“The Met did not ask for any limitations on other events in the report, or for the report to be delayed, but we have had ongoing contact with the Cabinet Office, including on the content of the report, to avoid any prejudice to our investigation.”

Sources still insist the findings will be made public, as set out in the terms of reference, but would not offer guidance as to when that would be.

Scotland Yard has not formally objected to full publication of the Gray report but there has been no confirmation of how many events officers are looking into, but reports have suggested it could be as many as eight.

The former Chief crown prosecutor for North West England and a former head of the Association of Police and Crime Commissioners,Nazir Afzal said the move was “absolute nonsense” and a “purely factual report by Sue Gray cannot possibly prejudice a police investigation”. adding

“They just have to follow the evidence, of which the report will be a part.”

“The prime minister is spending all this time arguing about whether this report should be redacted or not in relation to criminal proceedings into his breach of the laws,” the Labour leader told The Times.

“He’s also using both Sue Gray and the police as a shield. You don’t need Sue Gray, a senior civil servant, or the commissioner of the Metropolitan Police to tell you whether you went to a party.

“You know whether you went and this game that the prime minister is playing where he won’t say until somebody tells him what he tells them is frankly ridiculous.

“But I think the big ticket item here is the paralysis of our politics caused by a criminal investigation brought about because of the activities of the prime minister.”

Jailed for life for murder of her girlfriend