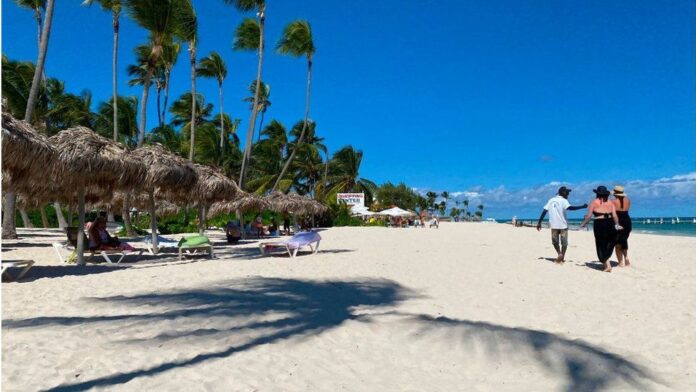 Some Lastminute.com customers still haven’t received all their money back for cancelled holidays, despite the online travel agent committing to the regulator that all refunds would be paid by the end of January, Which? can reveal.

After months of breaking the law on holiday refunds, Lastminute.com was investigated by the Competition and Markets Authority (CMA) in December and it agreed to pay all outstanding package holiday refunds that were cancelled on or before 2 December by the end of January 2021.

Despite this, Which? has seen reports from several customers through social media who still hadn’t received a full refund after the deadline had passed.

At the time of the CMA’s intervention, the UK’s seventh largest travel agent owed more than £7 million in refunds for holidays cancelled on or before 2 December. Although it seems to be paying back customers for the hotel portion of their trips, Which? found evidence that it had not returned the cost of cancelled flights to some of its customers by the deadline.

Some online travel agents have reported difficulties in securing refunds from airlines to pass on to their customers, meaning many people have reported only receiving partial refunds for their cancelled package holidays.

However, under the Package Travel and Linked Travel Regulations 2018, if a package holiday is cancelled by the provider, the customer is legally entitled to a full refund within 14 days. A package holiday is a combination of at least two types of travel or travel-related services made through the same source in a single booking, most commonly flights and accommodation.

The commitment made by Lastminute.com to the CMA was to refund all money to customers for both accommodation and flights.

Sheryl McLeod, one of the customers Which? heard from, told the consumer champion she booked a holiday for two adults and two children to Barcelona for July 2020 through Lastminute.com. She told Which? that in June an agent from Lastminute.com advised her the flights and hotel were cancelled and there were no alternatives, so the trip would be cancelled and refunded.

Sheryl then heard nothing for months and struggled to speak to someone at Lastminute.com. In September she was told by email that her refund was ready and she accepted the option of a cash refund. For months afterwards Lastminute.com claimed it was finalising her refund. Then, on 27th January, she was sent £932.49 – more than £300 short of the £1274.68 she was owed in total.

Sheryl tried to chase up this discrepancy over the phone, but she was met with an automated message to log into Lastminute.com to access her booking. When she accessed her account online, the trip was listed under ‘past bookings’, with no mention of the missing money, or anything to help her apply for it.

Claire Barder is another Lastminute.com customer who told Which? she hadn’t received a full refund for her cancelled holiday before the CMA’s deadline. Despite receiving confirmation of a refund for her cancelled package holiday to Barcelona, which was meant to take place in July 2020, Claire was only given a refund of £431.75 – nearly £600 short as it did not include the flight portion of the trip.

Claire was told in an email that her total refund was worth £1,010.23. However Lastminute.com told her that because of Ryanair’s policy, she would need to fill out a form on the airline’s website to apply for this refund, despite Lastminute.com committing to the CMA that it would be responsible for refunding the total cost of the cancelled holiday.

Only after Which? approached Lastminute.com were both customers told they would receive their money back for the outstanding portions of their refunds.

Which? has shared its findings with the CMA, and is calling for it to take appropriate enforcement action against the online travel agent.

Can you give April a home?