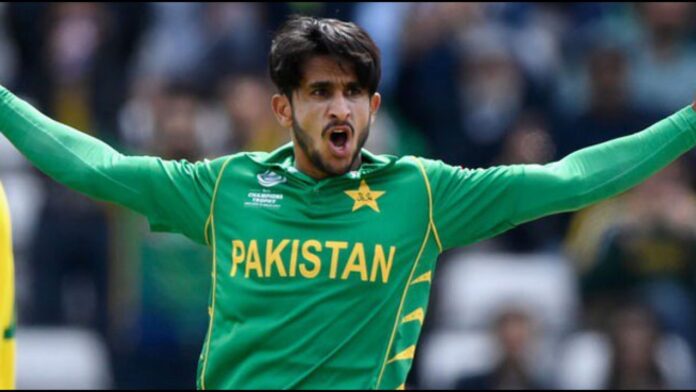 Lancashire have completed the overseas signing of Pakistan international seamer, Hassan Ali, for the first six matches of the 2022 LV= Insurance County Championship.

The 27-year-old is a proven wicket taker in red ball cricket, with 72 wickets at an average of 21 in Test matches and an overall First-Class tally of 244 wickets at 23.

Hassan first played for Pakistan in August 2016 in a One Day International before making his T20 International debut against England, at Emirates Old Trafford.

He then made his Test bow against the West Indies in early 2017 and has gone on to feature 17 times for his country in red ball cricket, proving a difficult proposition for batters with his constant tight lines and variations. The right-arm medium-fast bowler has since gone on to claim six five-fors at Test level including against number one ranked side, New Zealand.

Hassan was named in Pakistan’s squad for the 2017 ICC Champions Trophy in England and played a key role as Pakistan were crowned champions. Hassan spearheaded the Pakistan attack, taking 17 wickets to finish as leading wicket taker – and Player of the Tournament – while only conceding 4.29 runs per over.