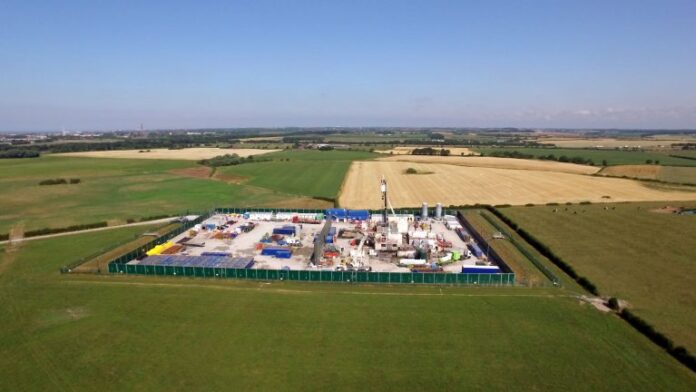 Cuadrilla’s parent company AJ Lucas today announced that Cuadrilla will permanently seal the two shale gas wells drilled at the Preston New Road (PNR) Lancashire shale exploration site, despite concerns about the impact this will have on energy supply.

The Company says that the 37.6 trillion cubic metres located in the northern Bowland Shale gas formation will continue to sit unused – when just 10% of this volume could meet UK gas needs for 50 years.

Instead, UK imports of Natural Gas are expected to skyrocket to over 80% by 2050.

The wells have remained unused since 2019 when the government imposed a moratorium on fracking over concerns about tremors “on the basis of the disturbance caused to residents living near Cuadrilla’s Preston New Road site in Lancashire”.

An OGA report had found that it was not currently possible to accurately predict the probability or magnitude of earthquakes linked to fracking operations.

“At a time when the UK is spending billions of pounds annually importing gas from all corners of the globe, and gas prices for hard-pressed UK households are rocketing, the UK Government has chosen this moment to ask us to plug and abandon the only two viable shale gas wells in Britain.

“Cuadrilla has spent hundreds of millions of pounds establishing the viability of the Bowland Shale as a high-quality gas deposit. Shale gas from the North of England has the potential to meet the UK’s energy needs for decades to come, yet ministers have chosen now, at the height of an energy crisis, to take us to this point.  Once these wells are filled with cement and abandoned it will be incredibly costly and difficult to rectify this mistake at the PNR site.

“Safe shale gas offers us a chance to combat the cost-of living crisis, create 75,000 jobs and deliver on the ‘levelling up agenda’ in Red Wall areas, in addition to reducing our reliance on imported gas so that Britain becomes more energy secure.

“What’s more ridiculous is that leaving our own shale gas in the ground will make reducing global emissions even harder.  Emissions from importing gas are far higher than those from home-produced shale gas.  I don’t think that this has been properly thought through.”

Greater Manchester authorities today made renewed calls on government to commit funding to the...

“This strategy does little for the more than a million northerners trapped in fuel...