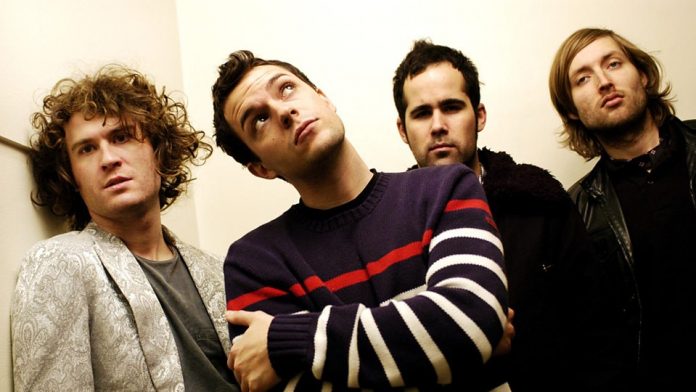 The Summer 2018 shows will be The Killers’ first stadium dates since they headlined a sold out Wembley Stadium in June 2013. The shows come in addition to the band’s headline slot at Isle Of Wight Festival, announced earlier today.

Since the release of their 2004 debut, Hot Fuss, with its now-classic breakthrough singles Mr Brightside and Somebody Told Me, The Killers have gone on to sell 25 million albums, win countless Grammy, Brit, Q, NME nominations and awards and headline stadia and festivals around the world.

The Las Vegas band’s superb new LP, Wonderful Wonderful, was released in September 2017 and saw the group achieve a record breaking fifth consecutive UK Number One (a seventh for frontman Brandon Flowers, who also has two #1 solo albums to his name), also topping the charts in the U.S for the first time. The Killers’ career-spanning live set draws from an enviable back catalogue that also boasts such hits as When You Were Young, Human, Read My Mind, Runaways, The Man and Run For Cover.

In other Killers news, the band united, alongside fellow local performers including Imagine Dragons, Jay Leno, Carrot Top, Blue Man Group and Cirque du Soleil, in their hometown of Las Vegas last Friday night (2nd December) for “Vegas Strong” a commemorative benefit concert at the city’s T-Mobile Arena which raised funds for victims and survivors of October’s horrific attack in the city.