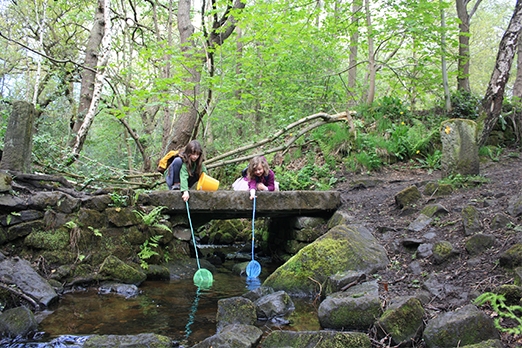 Only 1 in 10 homes built on land released from the Green Belt over the past decade are ‘affordable’ according to a new report: Space to Breathe, A State of the Green Belt Report,published today by the Campaign for the Protection of Rural England, the countryside charity.

The reports says that harmful development on the Green Belt, often in the guise of providing ‘affordable’ homes, is squandering this valuable asset at a time when it is needed for our own health and well-being, and to address the climate change crisis.

In the past decade, only 1 in 10 new homes built on land released from the Green Belt are considered ‘affordable’, showing that building on the Green Belt is not the solution to the affordable housing crisis and the  trend looks set to continue in the future as our research shows that there are proposals for a further 266,000 homes on undeveloped Green Belt land in advanced local plans, and only a third of these are likely to be classified as ‘affordable’

The group says the development on the Green Belt is inefficient and land hungry, with the average density of homes within the Green Belt just 14 dwellings per hectare, compared to an average of 31 outside these designated green areas.

They recommend better and existing solutions to fix the housing crisis such as building on brownfield sites and the enhancement of the Green Belt so it is valued as much by local authorities, government and developers, as it is by local communities

‘Building homes on the Green Belt is not the answer to the housing crisis. Indeed, in terms of the Green Belt, it’s clear that we are reaching a tipping point. The increasing number of new homes proposed on the Green Belt has continued to rise since the report was first undertaken in 2012, despite the fact that these homes are not delivering promised affordable housing. We must not allow our Green Belt to be gobbled up, but instead focus on building affordable homes in which young struggling families can actually live.

The Green Belt is also the countryside next door to 30 million people in some of our largest towns and cities. The countryside around our urban areas provide a huge opportunity to help us in our efforts to address the climate emergency and biodiversity crisis, while supporting the improved health and well-being of everyone.

Better ways to tackle the housing crisis exist, such as a ‘brownfield first’ policy. Our research shows that there is enough brownfield land to make way for more than 1 million homes. CPRE is calling on the government to start implementing new and existing positive solutions now to ensure that future generations can enjoy these much loved landscapes.’