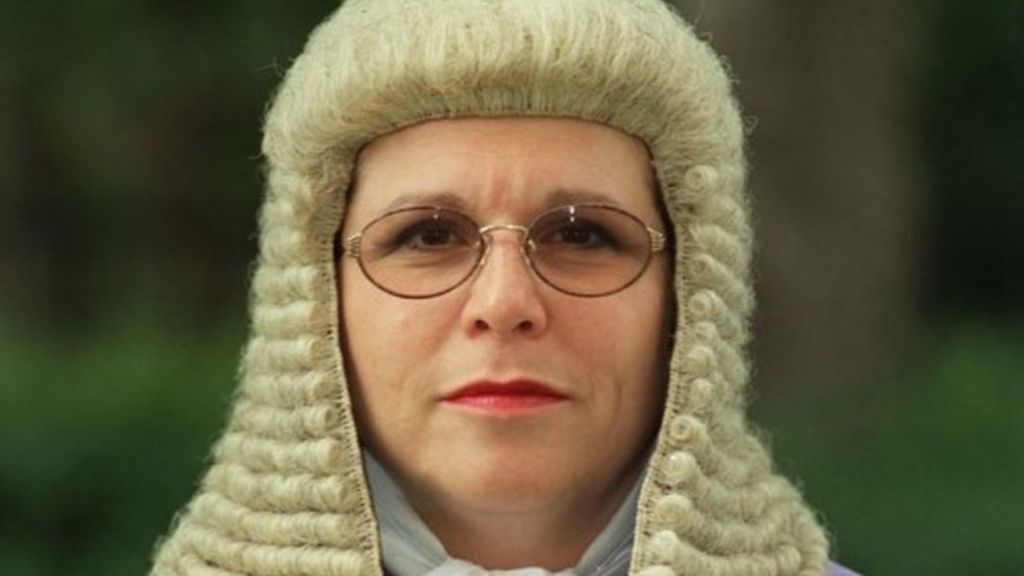 A Manchester Judge who warned women that getting drunk makes them more likely to be targeted by rapists has been critised for her comments.

Judge Lindsey Kushner made the comments as she sentenced a man to six years for raping a girl he met in a Burger King in Manchester city centre last year.

Manchester Crown Court heard that Nineteen year old Ricardo Rodrigues-Fortes-Gomes, ignored his 18-year-old victim’s screams as he attacked her on a canal bank.

A witness heard the teenager, who had been drinking lager and vodka as well as inhaling the party drug amyl nitrite, begging Rodrigues-Fortes-Gomes to stop.

“Girls are perfectly entitled to drink themselves into the ground, but should be aware people who are potential defendants to rape gravitate towards girls who have been drinking, It should not be like that, but it does happen, and we see it time and time again.”

The judge added that drunk women were “less likely to fight a man with evil intentions off”.

“If push comes to shove, a girl who has been drunk is less likely to be believed than one who is sober at the time. I beg girls and women to have this in mind.” she told the court.

The mother of two’s comments have been attacked

Former Labour MP Ann Baird told BBC Radio 4’s Today programme: “When somebody is raped they feel guilt and shame and they find it very hard to report it.

“If a judge has just said to them ‘Well, if you drank you are more likely to get raped, we are not likely to believe you and you have been disinhibited so you’ve rather brought it on yourself’ then that guilt is just going to get worse.”

The campaign group End Violence Against Women condemned the comments telling the Guardian:

“When judges basically blame victims for rape – by suggesting how much alcohol a woman drinks or what she wears is part of what causes rape – we remove the responsibility from the man who did it. That is really alarming.” and adding that

The judge’s comments were “exactly the kind of thing that deters women from reporting assaults. Women understandably think that they will not be believed, or will be blamed for their own attack if they’ve had a drink.

However Francis Fitzgibbon, Criminal Bar Association chairman, said it was “sensible” for women “to be educated to know there are predatory men out there”.