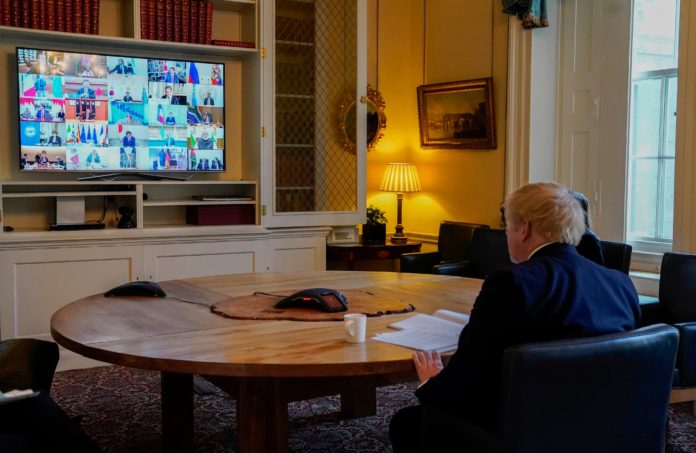 In a statement issued during today’s virtual meeting of the G20, he announced that the UK is now the biggest contributor to the international coalition to find a vaccine, with £210 million further funding announced today.

The UK, along with many other countries, is channelling funding to the Coalition for Epidemic Preparedness Innovations (CEPI) which is supporting the development of vaccines that will be available throughout the world. Future vaccines will be made available at the lowest possible price to the NHS and other countries’ healthcare systems.

CEPI has announced that it requires $2 billion additional funding from international governments to develop the crucial vaccine. If all G20 governments pledged $100 million funding this shortfall would be met instantly. T

The UK has already gone beyond its share by committing £250 million to CEPI to date, and the UK is asking all governments to contribute to this important international goal.

Global health experts have identified the weakness of developing countries’ healthcare systems as one of the biggest risks to the global spread of the virus. A ‘second wave’ of the pandemic emanating from the developing world would impact countries who are only just recovering and undermine current efforts to stop the spread of coronavirus and protect vulnerable people.

Meanwhile the G20 countries have decided to inject $5trillion into the global economy to deal with the economic, social and financial impact of the pandemic.

“Manchester obesity levels on the rise, as it ranks 4th globally for highest number...