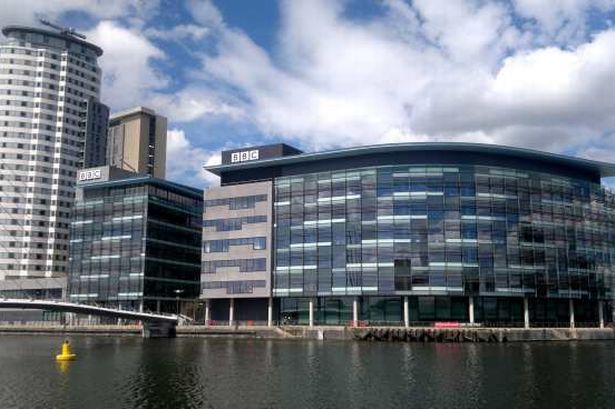 Fran Unsworth announced that there will be a reduction in the number of films produced by Newsnight, which will lead to post closures, although “the programme will stay at the same length and timing and will continue to deliver high quality journalism on the day’s events and beyond.”

There will be post closures at 5 live “driven by the changing listening habits of the audience and demand for digital content”.

Fran Unsworth, said: “The BBC has to face up to the changing way audiences are using us.

“We need to reshape BBC News for the next five to 10 years in a way which saves substantial amounts of money. We are spending too much of our resources on traditional linear broadcasting and not enough on digital.”

Children with better co-ordination more likely to achieve at school