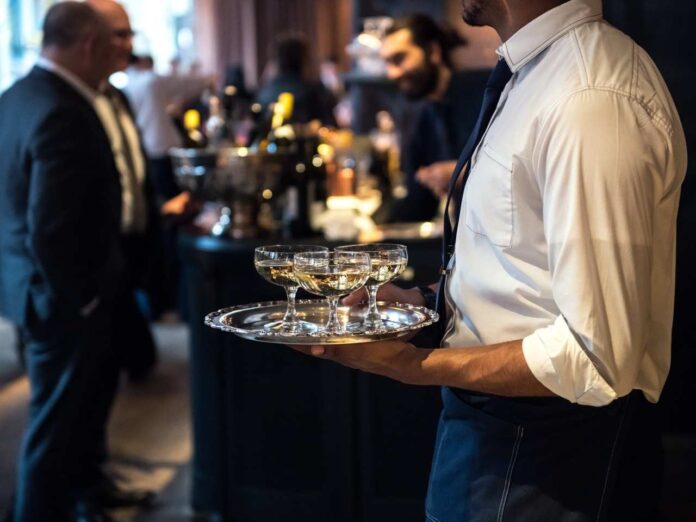 The number of Job vacancies in the U.K. has reached record levels with 1.22 million jobs unfilled in November.

Figures out this morning from the Office for National Statistics also show number of UK workers on payrolls rose by 0.9%, or 257,000, between October and November to 29.4 million.

Darren Morgan from the Office for National Statistics (ONS) said: “With still no sign of the end of the furlough scheme hitting the number of jobs, the total of employees on payroll continued to grow strongly in November, although it could include people recently made redundant but still working out their notice.

He noted however that survey findings show much of the recent growth in employment has been among part-timers, who were particularly hard hit at the start of the pandemic.

“While job vacancies continue at record levels, the number is not growing as fast as it did earlier this year.”

“Job creation remained strong this autumn, but continuing difficulty hiring, the emergence of omicron variant and new restrictions will mean a challenging winter for businesses.

“The government is taking necessary action now to protect the public, but the economy should remain as open as is feasibly safe to do so in the coming weeks. More effort must go into promoting actions that can build confidence and protect public health, like daily contact testing and mask wearing.
“With Plan B coming in, the net effect is that demand in some sectors will be suppressed. Those sectors hardest hit must be closely monitored as further targeted support may yet be needed.”

17 year old motorcyclist has serious injuries after being hit by a car in...