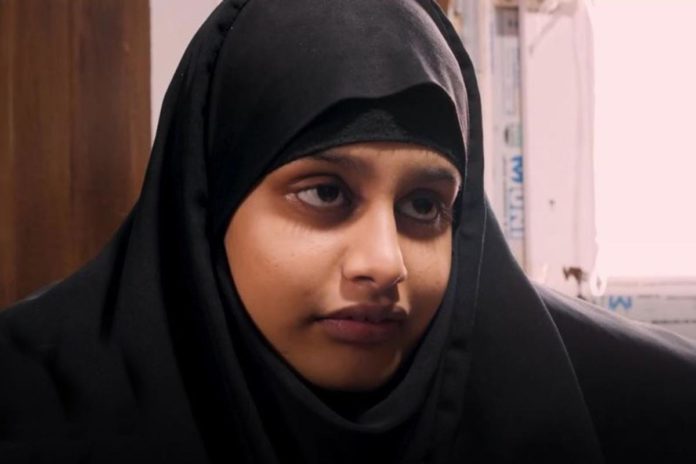 However in an interview with the BBC, she described the attack on the Manchester Arena in 2017 as a kind of retaliation.

Begum, who fled to Syria four years ago at the age of 15, claims that she supports ‘some British values’ and wanted ‘forgiveness’ from Britain.

She gave birth to a son over the weekend.

However, when asked about the attack that killed 22 innocent people in a bombing claimed by IS, she said: “I do feel that is wrong. Innocent people did get killed.”

Your chance to look at the latest plans for Salford Crescent