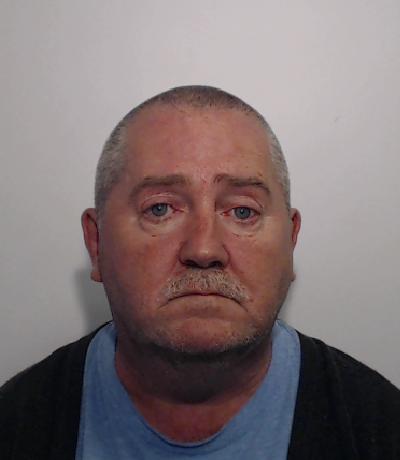 He was also given an indefinite sexual harm prevention order and is required to be on the sex offenders register for life.

Bradley was arrested in September 2017 after the girl reported the attack,however throughout his interview he continuously denied having any sexual contact with the victim.

Despite being faced with this denial, detectives investigating the case were able to establish that on two separate occasions – in August and September, Bradley had given the 15-year-old girl alcohol and raped her.

Detective Constable Sandra Jones from GMP’s Child Abuse Investigation Unit said: “Bradley is nothing short of a monstrous predator, who plied a young girl with alcohol and took advantage of her vulnerability in the worst way imaginable.

“I’d like to commend the victim not just for coming forward to police, but also for the incredible bravery she has shown throughout the investigation.

“Bradley must now spend the next 12 years in prison facing up to what he has done, and I hope this sentence sends a clear message that our specialist officers will do everything in our power to bring these offenders to justice for their horrendous crimes.”