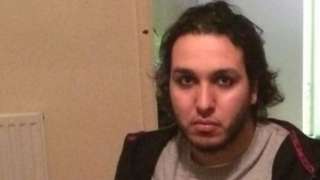 Now he is to be released from prison licence later this week according to reports.

Abdullah who was brought up in Manchester was convicted of trying to get people to fight for Islamic State in Syria back in 2016 and it is alleged that he talked to the Arena bomber Salman Abedi on an illegal mobile phone in 2017.

He thought to have been a radicalising influence on the Manchester attacker.

However, when interviewed by lawyers of the inquiry into the bombing over the summer, Abdallah refused to answer any questions to avoid incriminating himself.

He is now set to be released from jail on licence later this week – with one source telling the BBC the conditions of his licence are expected to be among the toughest ever.