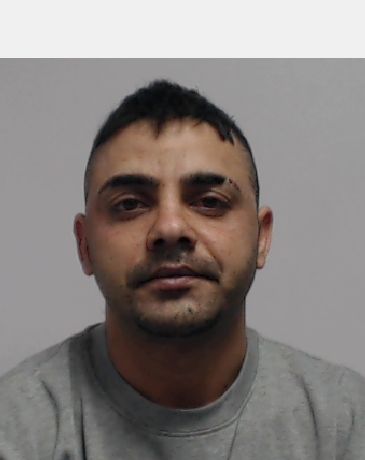 A man has been jailed for life after stabbing his mother-in-law to death in Rochdale.

Muhammad Tafham aged 31 of Clement Royds Street, Rochdale has today ) been sentenced to life in prison with a minimum of 21 years after being convicted of murder at Minshull Street, Crown Court.

46-year-old Rahman Begum was at her home on Clement Royds Street when her son-in-law – Tafham – went round to see her back in February this year.

Forty five minutes later, he left the house and went to visit his cousin.

Meanwhile, Rahman’s family kept trying to get hold of her. They were worried that she wasn’t answering and at lunchtime Rahman’s daughter went to check on her.

She was horrified to find her mum lying on the kitchen floor with a number of stab wounds.

When police arrived, Rahman’s family, including Tafham, were told about the death and given specialist support.

However, after reviewing CCTV footage officers realised Tafham was the last person to see Rahman and arrested him that evening.

Despite claiming that Rahman had taken her own life, a jury saw through his lies and found him guilty.

Senior Investigating Officer Duncan Thorpe of GMP’s Major Incident Support Unit, said: “When Rahman opened the door she had no idea that her son-in-law, who she’d spent so much time with and welcomed into her family, would brutally attack her.

“Tafham didn’t just take a cherished mother, wife and friend away, he completely destroyed a loving and happy family with his abhorrent actions that day.

“The whole community have felt this loss and I am glad that we have been able to secure a conviction.

“Your family are meant to be the people you can depend on the most and Tafham will now spend the next 21 years behind bars thinking about how he betrayed every person he was meant to care about.”