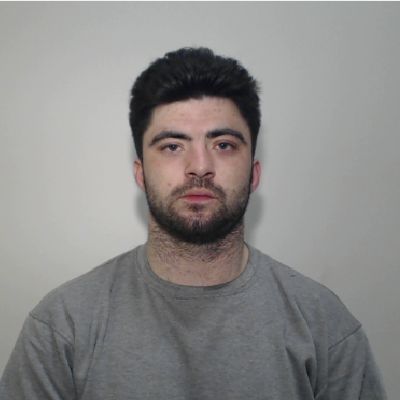 A Cocaine dealer has been jailed for life after pleading guilty to the Christmas Eve murder.

Jason Byrne aged 26 of no fixed abode, has been handed a life sentence with a requirement to spend a minimum of 25 years in prison after pleading guilty to the murder of Mohammed Aftab.

The 21 year old body was found by after dog walkers on Christmas Day morning last year with multiple head injuries and stab wounds to the neck. When Byrne was arrested he was found to have blood on his boots that forensics confirmed belonged to Mohammed.

The investigation uncovered CCTV showing Jason Byrne driving a white van and pulling into the rear car park of the Bull’s Head pub on Halifax Road in Wardle, and subjecting Mohammed to a brutal and sustained attack.

Following the attack Byrne drove to the remote Dyehouse Lane where he left Mohammed’s body to be found on Christmas morning.

Detective Inspector David Meeney of GMP’s Major Incident Team said: “This was the horrific murder of a young man who had his whole life ahead of him.

“My thoughts are with his family who have been left devastated by their loss.

“Jason Byrne finally pleaded guilty and has today been sentenced to 25 years in prison.

“I believe this sentence accurately reflects the brutality of this crime. Byrne can now spend the next 25 years considering the life he has taken and the hearts he has left broken by his actions.”