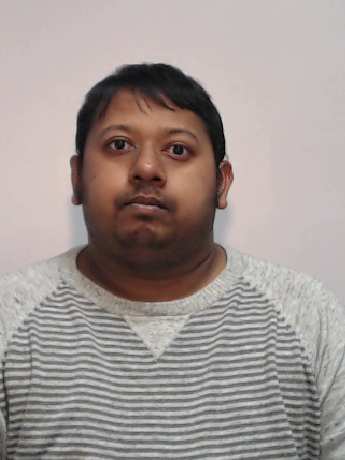 A Hyde man who lured an avid young gamer away from other people in order to sexually abuse him has been jailed for 21 years.

Anwar Ali aged 33 of Chapel Street was found guilty of five counts of rape of a child aged under 12, four counts of sexual assault by penetration of a child under the age of 12 and two counts of accessing indecent images of children.

He was also ordered to remain on the sex offenders register for life.

Ali abused his victim over the course of four years in the early 2000s from when the victim was just five-years-old.

Ali would entice the boy away from other people to play computer games, where he would ultimately sexually abuse him on numerous occasions, before raping him.

In June 2017, following a report made to police of concerns about Ali, officers from GMP’s Child Protection Unit seized a computer registered to him.

Searches on the computer revealed that it had been used to view indecent images of children, leading to his arrest.

Detective Constable Louise Isherwood from GMP’s Child Protection Unit said: “Ali is a sexual predator who not only used a young boy’s interest in computer games to abuse him over a prolonged period, but had the audacity to plead innocence from the point of police interview and right throughout the trial, forcing the victim to relive this horrific ordeal.

“But, thanks to the courage of his victim – who did not want to tell his friends and family about this abuse and coped with it on his own before receiving specialist support from officers – we have today’s sentence, which sends out a clear message that no matter when these types of crime happen, they will be taken very seriously.”

Man in court charged with murder of Jonathan Herd