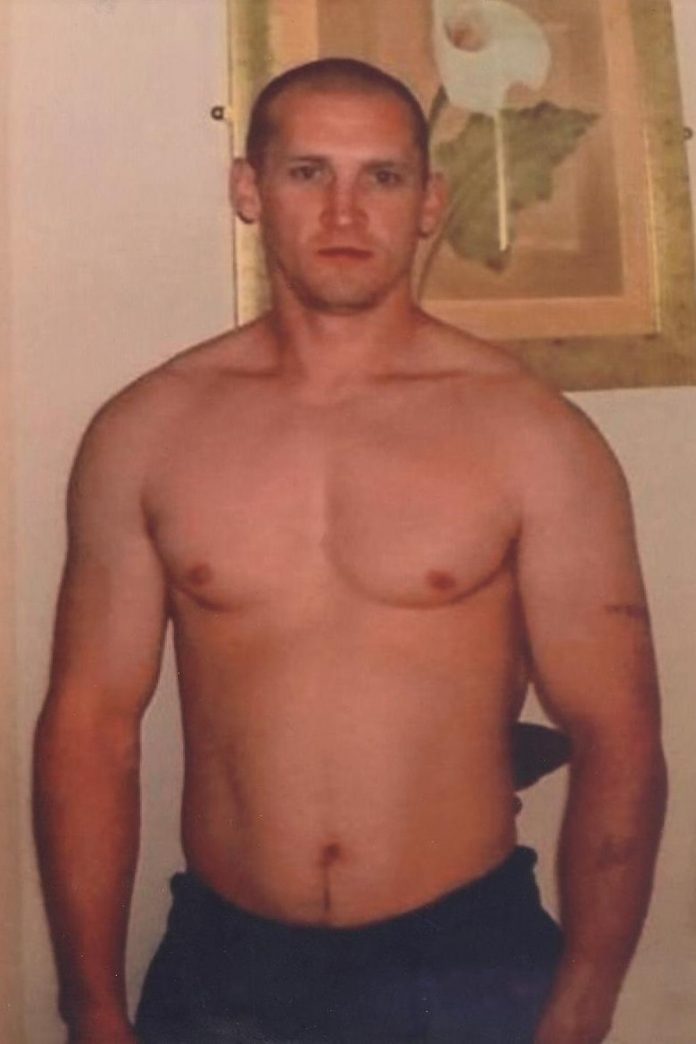 A man who plunged a knife into a chest before leaving him to die has been jailed for life.

James Samuel Hurst aged 29 of Littlemoor Lane, Oldham, was sentenced today after being found guilty of murder and possession of a bladed article at Manchester Crown Court.

He will serve a minimum of 26 years.

Hurst had been with McKenzie during Thursday 12 January at his home in Heywood where the pair spent the day together.

Early afternoon, they then visited friends on Barley Hall Street in Heywood where they stayed until later that night.

At about 8pm they left the house and walked to Promenade Street, Heywood.

This was the moment Hurst stabbed Matthew in the chest. A post-mortem revealed Matthew had also suffered cuts to arm and hands which are believed to be defence wounds.

Hurst left Matthew lying on the floor in an alleyway near to the back of Promenade Street in Heywood.

In the meantime, Hurst had returned to the house on Barley Hall Street before getting a taxi back to an address in Oldham.

A murder investigation was launched and Hurst subsequently handed himself in on Saturday (14 January 2017) morning at Bury police station.

Senior Investigating Officer for GMP, Bob Tonge, said: “Hurst plunged a knife into Matthew’s chest piercing his heart before leaving him to die.

“There is no question that this was a cold blooded murder but Hurst put this family though even more agony by denying it.

“Matthew’s loved ones have had to endure listening to the awful details of this case, re-living that horrific day.

“I hope they can now begin to move forward with their lives, although I know nothing will replace losing Matthew.”

Matthew’s family have paid tribute to him:

“Matthew is still dearly loved and sadly missed by all his family and friends, especially his mum Kathryn, his two younger brothers Anthony and Jordan, his sister-in-law Carly, his grandparents Maureen and Alan, aunts and uncles Sharon, Janette, John and their respective partners, cousins Damien, Terri, Eve and Riley and most of all by his baby niece Brooklyn who will never have the pleasure of knowing her uncles Matthew except through photographs.

“Matthew’s life was tragically taken in January, a victim of an unnecessary knife crime.

“Today, justice has been done. However, as far as we are concerned there is no sentence long enough for what has happened.

“Matthew is still gone from this life and the heartache and hurt will remain with us forever.”