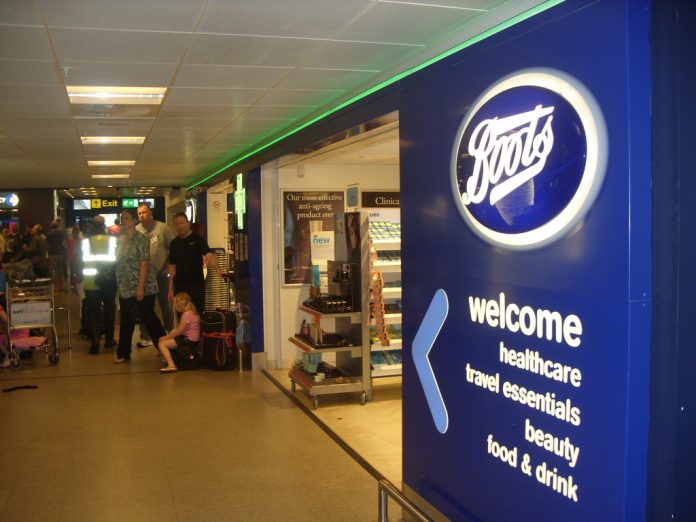 Some pharmacists at Boots have told the BBC they are under so much pressure at work they fear patients could be at risk. Boots is a trusted high street brand, the UK’s biggest pharmacy chain and provides a crucial NHS service.

In a new BBC Inside Out investigation Boots: Pharmacists Under pressure? transmitting  tonight, some pharmacists tell the programme workload pressures are a real concern.

Another pharmacist, who also wished to remain anonymous, told the programme: “Mistakes may not be picked up on and that could ultimately lead to somebody possibly dying. Somebody missing medication. Harm coming to people. Small mix ups really just one tablet for another tablet.”

But Boots told the BBC that patient safety is its number one priority, its pharmacies are not understaffed and it has an industry-leading patient safety record. Boots UK Pharmacy director, Richard Bradley says: “I’m absolutely confident that the resource is there to deliver the patient care. I am confident that we have enough staff.”

For the first time a former Boots manager talks publicly about his concerns over understaffing in the company’s pharmacies. Greg Lawton worked for Boots for seven years until 2015. He was a Clinical Governance Pharmacist and then a Professional Standards Manager. He tells the programme: “I think that pharmacists are working extremely hard to protect patients but they’re really stretched trying to keep patients safe.”

Mr Lawton believes the company was not providing enough money to staff its pharmacies safely. He took his concerns to the industry regulator, the General Pharmaceutical Council in 2015 and resigned from his post shortly afterwards. In December 2016 the regulator responded to Mr Lawton’s evidence which he had provided in a 55 page witness statement.

The GPhC told the programme it conducted a thorough investigation looking into both Mr Lawton’s concerns and evidence from Boots senior management. It concluded there wasn’t sufficient evidence to suggest a risk to patient safety across the organisation and understaffing was not systemic. However, it told the programme that the information provided by Mr Lawton assists them when inspecting Boots pharmacies.

Pharmacy director Richard Bradley told the programme: “Greg, his opinions and his concerns, left the business over two years ago and aren’t relevant to Boots today. We continue to invest in more people, more pharmacists than ever before. That’s into our shops, and it’s into our processes helping to make things more safe.”

Mr Lawton believes the regulator does not have enough power. He says: “The regulation around pharmacy is inadequate. We need regulatory standards to specify what the staffing levels must be in pharmacies.”

The programme talks to relatives of three patients whose deaths were linked to dispensing errors made by Boots pharmacists between 2012 and 2013. In all three cases staff had not followed the company’s safety procedures. Understaffing was not found to be a factor in any of the deaths. Boots told Inside Out they wished to apologise again to the families of all the patients who died.

Richard Bradley says: “One mistake like this is one mistake too many and my absolute assurance is despite having our industry leading record we will continue, continue to focus on minimising the chances of it happening again.” He added: “Our pharmacies are busy places, but they are safe places. We have an industry leading patient safety record. We continue to invest; we continue to improve our processes, our systems, our operations to get even safer into the future.”

At a time when the pharmacy sector as a whole is facing big cuts, the programme also hears from pharmacy law and ethics expert, Joy Wingfield. She says it’s time to look again at the remit of the regulator, the GPhC: “I’d like to see the powers they have against corporate employers re-examined. I don’t think that anybody could have envisaged that the employment of pharmacies would devolve on such enormous international companies.”