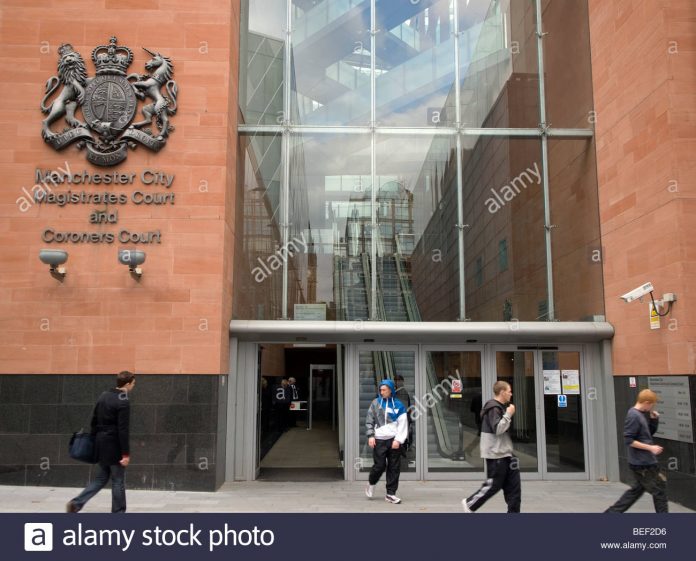 The inquest into the deaths of 22 people at the Manchester Arena on Monday 22 May 2017 will be opened at 10.30am on Friday 9 June 2017 at Manchester Civil Justice Centre by Senior Coroner for the City of Manchester, Mr Nigel Meadows.

It is understood that all of the inquests, once opened, will be adjourned pending the completion of the police investigation.

The inquest into the death of Salman Ramadan Abedi will be opened at a later date and there will be further notification of the date, time and place of that hearing in due course say the police.

Are you a water waster or a water saver?