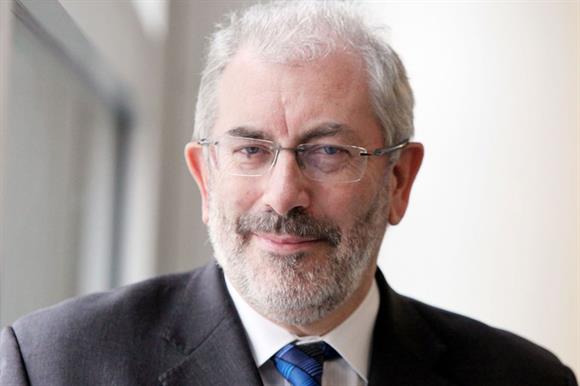 PEOPLE caught up in the terrorist attack at Manchester Arena were today (Monday, October 2, 2017) encouraged to share their experience as part of an independent review looking at the response to the incident.

Lord Bob Kerslake, chair of the review panel commissioned by the Mayor of Greater Manchester Andy Burnham, is inviting people to get in touch over the next six weeks and provide any information which will help them understand exactly how emergency services and others responded to the incident, as well as the actions across the city in the week afterwards.

Children’s charity the NSPCC will be providing support to the review, with those who wish to share their experiences able to do so through its helpline service. The NSPCC’s Childline service is also available to support children affected by the attack.

Lord Kerslake said: “I really want people to come forward and give us their experiences. The review needs to understand exactly what happened so that we can learn the lessons of this terrible night. We also want to be able to highlight where things went well. We want to hear about the heroes who helped people and share that too.

“To be able to do this properly we need that information and I would urge anyone who feels they have something to contribute to do so. We are looking at the response on the night, the communications and reassurance messages to people and also how the city responded in the week following. We are not looking at how this could have been prevented, others will do that through other processes, but I do want to hear from families of those who lost their lives, from people injured and anyone who was caught up in it on the night or has anything relevant to add.”

Lord Kerslake has already announced four colleagues who will sit on the panel and help him make sense of the information. The group are aiming to submit an initial findings report in January, with a full report with recommendations submitted to the Mayor of Greater Manchester in March 2018.

As part of the review, the team will look at individual organisational debrief reports, particularly from the emergency services and those who attended the incident as well as speaking to those who were involved in the aftermath of the days that followed.

They have met with some families of the 22 people who lost their lives and will offer them all the opportunity to talk to them about their experience as part of the process.

The review is aimed at understanding how well the city was prepared and how people were supported, helped and affected by the responders to the attack on the night and in the following few days.

Lord Kerslake added: “This was a terrible, terrible night and whilst we all hope we would never see anything like it again, the reality is that we have to be prepared for if it does. The review will help us ensure lessons are learned and any future response is as good as it can be. Please help me deliver the best report I can by taking part and providing information if you have it.”