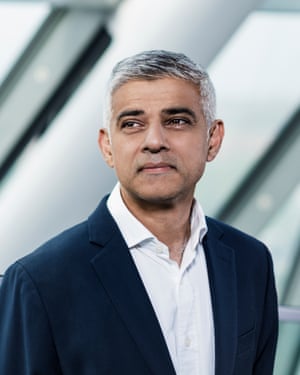 London Mayor Sadiq Khan has announced that he will be endorsing either Keir Starmer or Lisa Nandy for the job of next Labour leader.

He told the website Politico that expects to make a public endorsement in the Labour leadership contest next week.

“Probably when the ballot papers go out,” he said, insisting he remains torn between Keir Starmer and Lisa Nandy. “I’ve not made my mind up,” he added. “I’d be very surprised if I voted for Rebecca Long-Bailey. But as far as the other two are concerned, it’s for them to show over the next week what their plans are.”

On the Salford MP he added:

“I’m not sure if so far she has properly understood the scale of the challenge we are facing,” Khan said. “Some of the things she has said in relation to her views on the last few years, I find surprising. The idea when I was a lawyer that if we’d lost a case … I’d say to a client we won the argument, but lost the case, and I deserve a 10 out of 10 — it would not have worked very well.”

Counterfeit goods worth over £2m seized during Christmas crackdown in Manchester