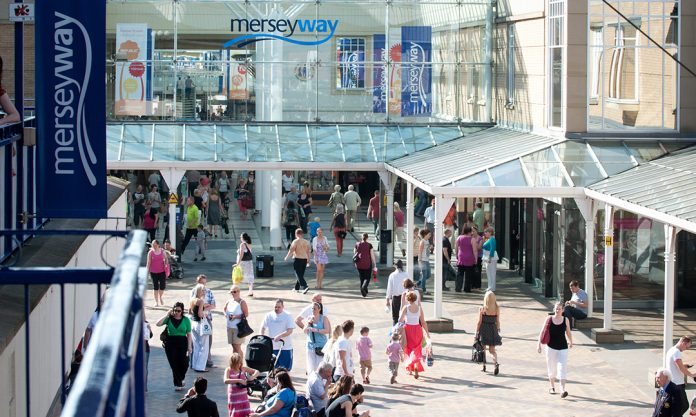 Police are appealing for information following the attempted abduction of a child in the Merseyway Shopping Centre yesterday lunchtime.

The incident happened around midday when a mother had been shopping with her two children and their grandmother were approached by a man outside McDonalds.

He grabbed one of the children, a two-year-old girl, by the arm and tried to pull her away. The mother managed to fight off the man and the offender made off in the direction of Primark.

Police were informed of the incident a short time later and an investigation is underway.

The offender is described as a mixed race man, with olive skin, a clean shaven head, and of slim build with broad shoulders. He is aged 35-45 years and around 5ft 9inches tall. He was wearing black-framed glasses, navy jeans and a t-shirt that had a dark pattern on the front and was white at the back. He spoke with a local accent.

Detective Inspector Julia Bowden of GMP’s Stockport Borough, said: “This was a terrifying experience for the family, and they have been left incredibly shaken by what has happened.

“We have increased patrols in the area, and we would ask people with concerns to please approach these officers and speak with them directly.

“This incident took place in a busy shopping area, so we are appealing to anyone who saw anything that could help to identify this man to please get in touch.”