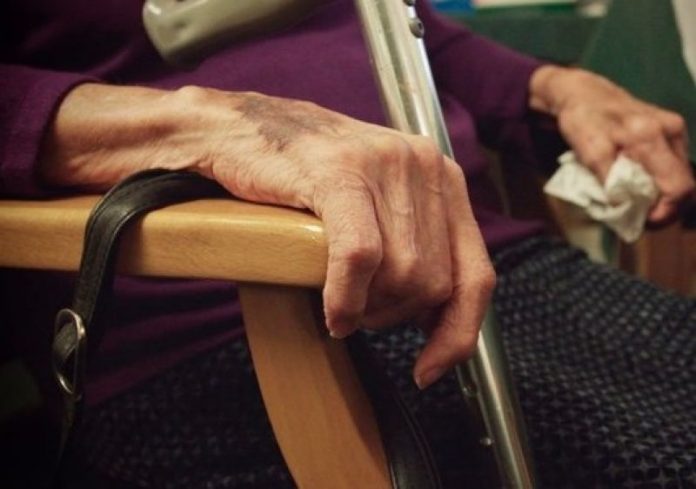 XBOX technology is being adapted by scientists to help older people live more safely in their homes.

Tiny sensors used in Microsoft Kinect technology, most commonly associated with Wii games, are being fitted into 200 homes across Salford, Greater Manchester, to keep watch over frail people and those with dementia and failing memory.

The idea could prove a cheap and unobtrusive way of enabling people to live independently and reduce the number of hospital visits.

Artificial intelligence expert at the University of Salford, Professor Samia Nefti-Meziani, said: “Anyone who has used a Wii will know that these sensors track the human frame, and can track walking, lifting an arm, and so on.

“Our software measures and analyses data tracked by the Wii with much greater accuracy than you could spot with the naked eye. This can tell us how fast or agilely a person is moving and maybe if they have a problem.

“It is also a learning machine which build up an understanding of an individual’s routine and can potentially spot anything unusual. For instance, if someone has been sitting for longer than usual or if they haven’t been to the kitchen all day, that kind of thing.

The sensors have already been fitted into a number of properties at sheltered living schemes in Salford, which provide accommodation for older people, as part of the first research study.

Jonathan Drake, service director at Salix Homes, said: “We believe this kind of technology will help elderly people live safely in their homes for longer and reduce the pressures on the NHS and other care services.

“With an ageing population we have to look at realistic and affordable solution to tackling the critical health and social care issues of our time.”

Salix Homes resident Lily McEwen, 89, suffers from mobility issues and is one of the first people to sign up for the initial study.

She will be monitored for several months, and said: “I have quite a lot of falls at home, so I was happy to sign up to take part in the study. If it helps more people in the future then it can only be a good thing.”

We hope that this will result in fewer people needing help in emergency or even an admission to hospital.
A much larger study is being planned for later this year,which will see the sensors fitted into more than 200 homes across Salford.

Dr Anthony Hodgson, dementia clinical research development and delivery lead at Salford Royal NHS Foundation Trust, the third partner in the project, said: “The long-term vision of these studies is to test the idea we might install a digital‘guardian angel’ in the home, particularly of those who live alone.

“We want to develop a system where we can detect significant deterioration in a person’s health. This would mean we could react appropriately and avoid the more serious problems that could result when things continue to deteriorate, perhaps unnoticed. We hope that this will result in fewer people needing help in emergency or even an admission to hospital.

“Eventually this technology may be able to for instance,detect whether someone has been unusually getting up several times during the night and alert us that there could be something wrong that could be fixed easily before it turns into something serious.”

For the first phase of the study Salford research fellow Dr Ipek Caliskanelli and Caroline Gardner from the University of Manchester are visiting the volunteers at home to collect the data and any personal feedback from the subjects. A second phase would see ‘real-time’ data directly available to clinicians at the hospital.