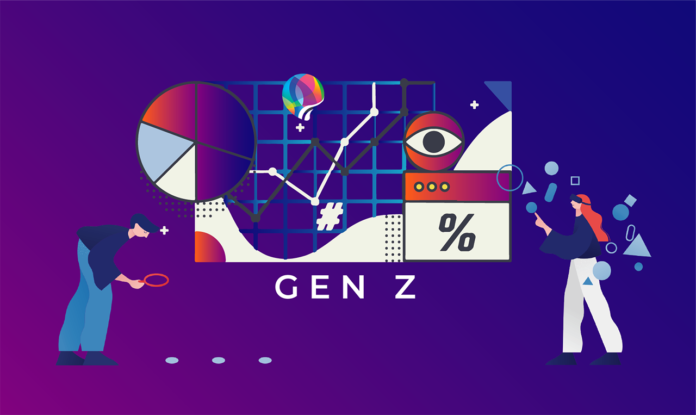 Throughout history, we’ve seen change and innovation emerge from periods of financial crisis and economic decline.

Just as the great financial crash of 2009 created an entire generation of “accidental entrepreneurs”, for example, so too new demographics of investors have entered the financial marketplace as a way of generating additional and more flexible income streams in the wake of the coronavirus.

But how exactly are Millennials and Generation Z members changing the face of trading across the globe? Let’s find out!

The Rise and Rise of Young Investors

The rise of young investors in the marketplace has been borne out by a number of statistics, including a recent survey conducted by GOBankingRates.

This found that a staggering 71.96% of respondents aged between 18 and 24 who are currently invested in the stock market had only got started within the previous six months, with this trend clearly driven by the potent meld of need and opportunity.

There’s no doubt that the coronavirus pandemic and subsequent lockdown measures have forced many people to lose their jobs, with unemployment rates up globally through 2020.

Even of those who have retained their jobs in the UK, some have been placed on the so-called “furlough scheme” and have been required to spend more and more time at home.

As a result, aspiring investors have discovered a far greater need to supplement their income through the financial markets, while also having more time and opportunity to research specific asset classes and create viable investment strategies.

At the same time, we’ve seen the rising prevalence of secure and accessible trading platforms, including mobile apps such as Robinhood.

This has equipped young and home-based investors with the opportunity to trade and execute orders in real-time, while also accessing insightful and real-time market analysis.

Of course, it can be argued that the recent investment market trends have simply been accelerated by the coronavirus pandemic, rather than being a direct result of Covid-19 itself.

This is borne out by how much the average investor has changed since the turn of the century. For example, the stereotypical trader in 2005 was an Ivy League or Oxbridge-educated male, with this indicative of the institutional nature of financial trading that existed prior to the digital age.

Once again, the rise of online trading platforms has been key in this respect, creating more accessible markets that appeal to a broader base of part-time investors.

This has led to a dramatic decline in the average age of financial market traders, with this value having declined by between 10% and 15% globally since 2005. We’ve also seen a marked increase in the proportion of female traders, although this demographic remains in a significant minority when compared with their male counterparts.

The new demographic of traders (which largely comprises Millennials and Gen Zers) also operates differently fromtraditional investors, with the former much more hands-on and detail-oriented when it comes to selecting brokers, comparing commission rates and settling on bid/ask spreads.

They’re also more likely to consider alternative asset classes such as cryptocurrency, with between 50% and 75% of younger investors (in their 20s, 30 and early 40s) boasting one or more digital currencies in their portfolios.