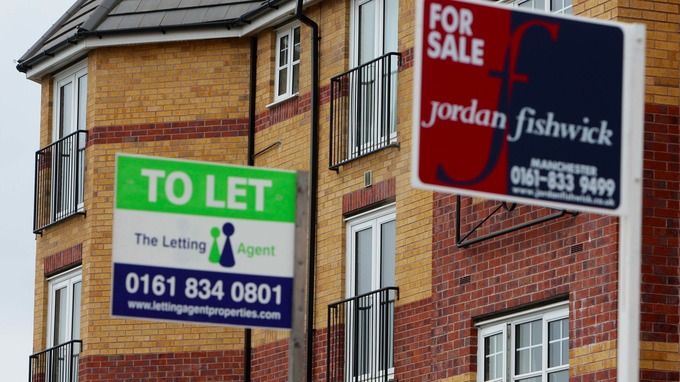 House price growth continues to be sluggish according to the latest figures out this morning.

The figures also showed that Monthly UK home sales exceeded 100,000 for the thirteenth month in succession. Sales have remained above 100,000 in all months since the start of 2017.

Mortgage approvals for house purchases rose sharply in January. The number of mortgage
approvals, a leading indicator of completed house sales, grew strongly by 9.4% month on month in January to 67,478. However, mortgage approvals in January were 2.4% lower than a year earlier.

Indicators of housing demand and supply remain weak. For the tenth month in succession new buyer enquiries have fallen. The lack of new instructions coming to market continues to impede activity and new instructions have now fallen for 23 consecutive months,the worst sequence since 2007-2009.

“House prices continue to remain broadly flat, as they have since the end of last year. The annual rate of growth has slowed from 2.2% in January to 1.8% in February, the lowest rate of growth since March 2013.

“The labour market continues to perform strongly with the number of people in employment rising by 88,000 in the three months to December. Notably, this is almost entirely accounted for by full-time jobs.The strength of the jobs market may finally be benefitting wage growth, with the annual growth rate accelerating from 2.3% in November to 2.8% in December. However, earnings are rising at a slower rate than consumer prices.”

“Despite the November rise in the Bank of England Base Rate, mortgage rates continue to stay low by historical standards. While we expect price growth to remain low, the low mortgage rate environment,combined with an ongoing shortage of properties for sale, should continue to support house prices over the coming months”

The Manchester office of property consultancy Gerald Eve has reported a 30% hike in...

Why should you get a master’s degree in business intelligence and analytics?