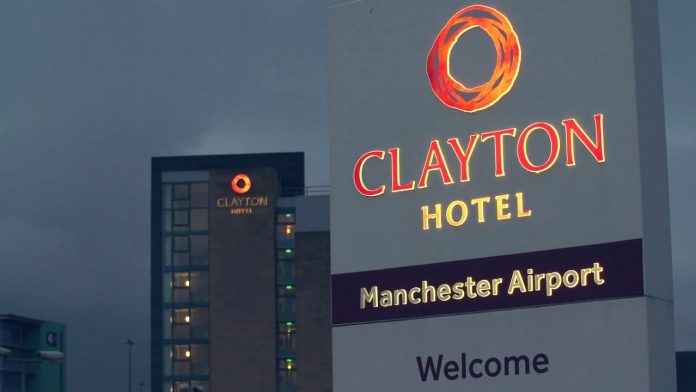 A new campaign “Hotels4Homeless” launches today bringing the hotel and homeless sectors together to benefit some of society’s most disadvantaged.

The campaign is the brainchild of Maiden Voyage founder Carolyn Pearson. Pearson said “Sometimes, the most simple ideas are the best. The idea came about when I was volunteering for a local homeless charity. The charity knew that we worked closely with the hotel sector and asked if some of our hotel partners might be willing to donate old duvets for their clients. The idea grew from there and over 200 people have benefited from donations of bedding, furniture and electrical items as they move back into their own accommodation.”

Hotels including The Clayton Hotel at Manchester Airport, Oulton Hall in Leeds and The Leopold Hotel in Sheffield and have all donated items during their refurbishment programmes. The campaign is also environmentally friendly as it stops unused items ending up in landfill. This conscious recycling makes sense on many levels.

Hotels that support the campaign are featured on maiden-voyage.com and it’s Pearson’s wish that this will inspire the hospitality industry as a whole to get on-board and make Hotels4Homeless a natural part of their refurbishment programmes. The sector is also in desperate need of personal care and cleaning products so it is Pearson’s hope that unused stock will also be donated.

Chris Walker, Chief Executive at homeless charity Calderdale Smartmove said “We’ve been delighted to work with Maiden Voyage on the Hotels for Homeless campaign. It has helped to ensure that those most in need are benefiting when items that would previously have gone to landfill can be put to better use.”

Maiden Voyage is encouraging hotels that wish to support the Hotels4Homeless campaign to contact their local homeless charities in the first instance.

Greased Lightnin’ for Manchester’s over 55s