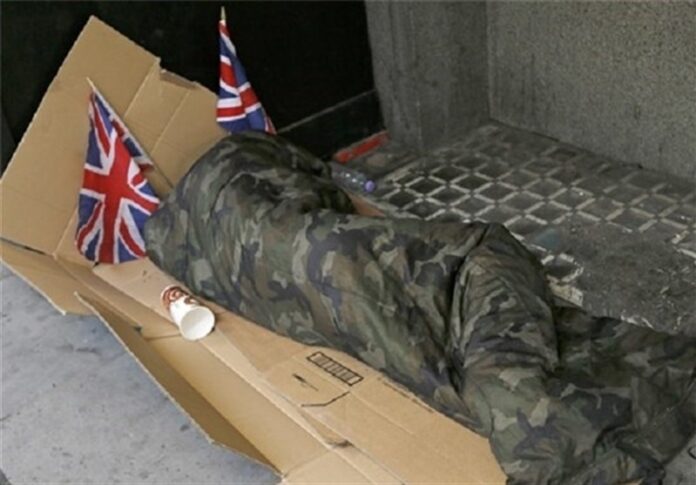 New research by the Museum of Homelessness has revealed a frightening increase in the number of people dying while homeless – despite efforts to save lives in the pandemic.

The Dying Homeless Project recorded 976 deaths across England, Scotland, Wales, and Northern Ireland in 2020 – a 37% increase in the numbers reported in their 2019 study.

The data was gathered through over 300 Freedom of Information Requests, local news sources, and a national network of organisations that contributed to the project. The figures include the deaths of people who were living on the streets, sofa surfing, and in emergency or temporary accommodation for people who are homeless.

The findings show that the Everyone In scheme met its primary goal of preventing people dying from Covid-19.  Less than 3% of recorded causes of death were directly attributed to the disease – a significant achievement given the overall death toll from the pandemic.

However, the provision of emergency hotel accommodation couldn’t compensate for the cuts to welfare and mental health, addiction and housing services made before the pandemic – or the disruption caused by it.  Of the cases in which confirmed details of the cause of death, 36% were related to drug and alcohol use, 15% died from suicide.

The findings show that the government needs to significantly increase support for this type of long-term investment in council housing and support services. But the £700 million package announced by the Ministry of Housing, Communities & Local Government appears to include just £109 million of new funds. It isn’t enough to make up the £1 billion funding shortfall identified by homelessness organisations before the pandemic struck in 2019 and leaves spending well below 2010 levels when homelessness was less than half of what it is today.

Jess Turtle, co-founder of MoH said: “A hotel or hostel room is no substitute for a safe home. The government touts Everyone In as a runaway success. But it didn’t stop a staggering increase in the number of people dying while homeless– despite the best efforts of our colleagues around the country who worked 24 hours a day on emergency response.

These heart-breaking findings demonstrate how the pandemic hit a system already cut to the bone from 10 years of austerity and the scale of the challenge we face to recover. The government needs to stop repackaging old funding commitments as new support and do more to stop this terrible loss of life.”

Junior was an exceptional human being, he was my King and he treated me...