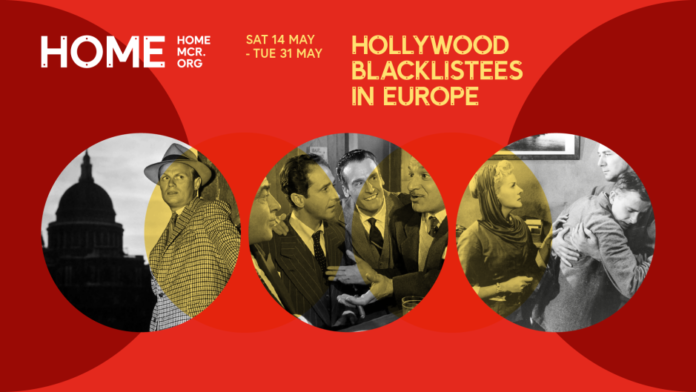 HOME is excited to present this season of films that reflect the work of directors and writers who managed to continue their filmmaking despite their names being blacklisted by Hollywood during the anti-communist witch hunt.

In 1947 10 film producers, directors and screenwriters, known as The Hollywood Ten, were
charged and later jailed for their refusal to collaborate with the House Un-American Activities Committee (HUAC).

What followed was a blacklist, operated by the Hollywood film industry, that attempted to prevent those labelled as communist sympathisers from working within it. Across two decades, the Hollywood blacklist impacted upon the careers of multiple filmmakers, a number of whom went into exile.

This season presents films that showcase the work of some of those who managed to
continue their filmmaking in the most difficult of situations. Many of those blacklisted in
Hollywood could not find work in America and ended up exiled in Europe.

Often their input was without credit or released under pseudonyms. It would be decades before they were able to put their names to the distinctive contributions they made to film production in Europe and across the world.

This season is curated by Andy Willis, Professor of Film Studies at the University of Salford
and HOME’s Senior Visiting Curator: Film. He had this to say about the season, “The era of the Hollywood blacklist should not be forgotten. It is a reminder that sometimes
standing up for what you believe and remaining loyal to those around you is not easy.
Today, there are film practitioners from across the world who cannot work in their home
country due to their political beliefs and who have had to move into exile to try and continue filmmaking.”

Rachel Hayward, Interim Creative Director: Film, said, “This season provides an exciting opportunity to revisit some high-profile films on the big screen.  Not only will the films look fantastic in our cinemas, but they are also accompanied by an events programme that reframes and contextualises these familiar titles for contemporary audiences.”

Kicking the season off at Home on Sat 14 May is a special One Hour Intro from season curator Andy
Willis, where he’ll be exploring in detail the contribution of Hollywood blacklistees to film
culture in Europe during the 1950s, 1960s and 1970s.

Screening the same day is Jules Dassin’s moody, tense, London-set film noir Night and the
City. The film’s atmosphere benefits greatly from being shot on location in England. The
director was blacklisted during the shooting of the film and not allowed to work on some of
the post-production.

Screening on rare 35mm print is Spanish cinema classic Calle Mayor on Thu 19 May.
Commenting on the wider class-based social structures of Spain at the time, the film follows unmarried woman Isabel as a group of bored local men plot to embarrass her by feigning romantic interest. From writer Juan Antonio Bardem.

Seen by many as a classic British film, Zulu depicts the 1879 battle of Rorkes Drift. Director
and co-writer Cy Endfield was blacklisted from Hollywood and later worked extensively in the UK. Today, the film raises questions regarding the representation of the Zulu nation and the success of the film’s anti-imperialist intentions. Screening Sun 22 May.

Screening Tue 24 May is Time Without Pity, following David, a recovering alcoholic, who
has one day to save his son from hanging for murder. It marked the first-time director Joseph Losey was able to use his own name following his blacklisting from Hollywood.

Screening Fri 27 May as part of this season as well as well as a continuation of our Cult
Films strand is Horror Express. A classic 1970s horror film that brings together genre icons
Christopher Lee and Peter Cushing alongside Telly Savalas on a Trans-Siberian Express
heading for Moscow, where a hideous primitive creature is running amok.

On Sun 29 May we’re screening The Bridge on the River Kwai. Widely seen as one of the
greatest war time films ever made, the film reveals the horror of life for captured troops
forced to work on the building of a railway to connect Bangkok and Rangoon.

Rififi finishes the season on Tue 31 May. Backlisted director director Jules Dassin took on a
low budget project with no major stars attached and managed to craft one of the most
gripping and influential heist films ever made.

A number of the screenings in this season will be introduced by Andy Willis, season curator,
Professor of Film Studies at the University of Salford and HOME’s Senior Visiting Curator:
Film.

The full programme can be viewed here. 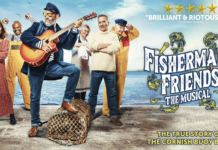 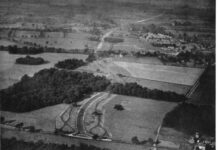 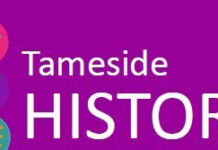 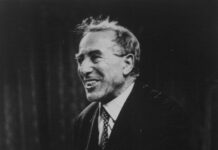