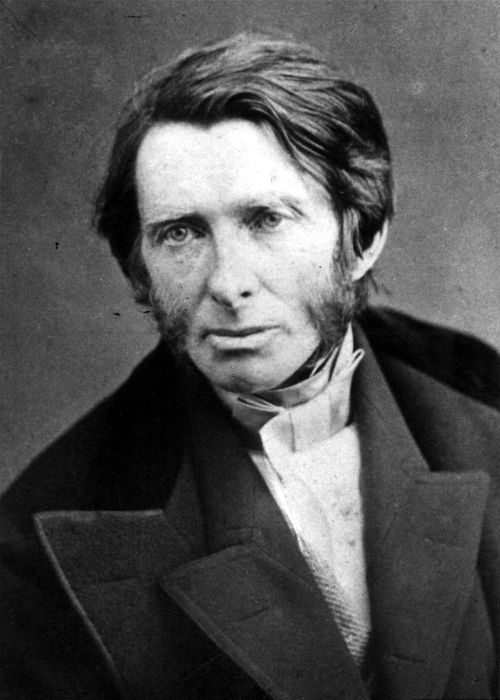 The prestigious John Ruskin Prize 2019 exhibition will be hosted at Manchester Metropolitan University in the bicentenary year of the artist, writer and critic’s birth.

Entries to the Prize open on February 8 – Ruskin’s birthday – with 25 shortlisted artists and designers showing their work in the Agent of Change exhibition at The Holden Gallery later in the year.

It is one of several events being held to celebrate Ruskin200, including many that mark Ruskin’s strong association with Manchester where he gave many of his most important lectures – including at Manchester School of Art in 1859.

Ruskin (1819-1900) was an art critic and patron, a skilled draughtsman and talented watercolourist, and a fierce critic of prevailing social and political norms. He wrote about nature and architecture, craftsmanship, geology, botany, Greek myth and education.

Driven by his deep faith in social justice, he established the Guild of St George, an educational charity for arts, crafts and the rural economy in the 1870s to right some of the social wrongs of the day and make England a happier and more beautiful place in which to live and work.

The University’s Special Collections is hosting its own exhibition – ‘Ruskin’s Manchester: from Devil’s Dark to Beacon City’ (April 29 to August 23), guest curated by English lecturer and Ruskin expert Dr Rachel Dickinson, who is also co-ordinating ‘The Festival of Ruskin’ in the city throughout the summer.

Dr Dickinson, Principal Lecturer in English and the Guild of St George’s Director for Education, said: “Although he never lived here and actually hated the ‘Devil’s Dark’ pollution and unfair labour of industrial Manchester, bringing the prize here feels like bringing it home.

“In 1859 Ruskin gave a lecture on the ‘Unity of Art’ at the Manchester School of Art, now part of Manchester Metropolitan University, and he presented a little watercolour that’s now in Special Collections.

“The very first Ruskin Society was formed here and in 1904 Manchester put on the first exhibition dedicated entirely to Ruskin.

“The ideas he promoted in his writings, his lectures and his charity (the Guild of St George) about how art, craft, education, localism, sustainability can come together to bring about change and make happier people and healthier communities inspired Manchester in the years surrounding his death, and resonate with Manchester’s resurgence now with its vibrant cultural scene and the local empowerment of Devolution. Hosting the Ruskin Prize in Manchester during his bicentenary year means so much.”

Organised by visual literacy charity The Big Draw and The Guild of St George, the John Ruskin Prize is the fastest growing multi-disciplinary art prize in the UK.

Dance fans spoilt for choice at The Lowry this Autumn