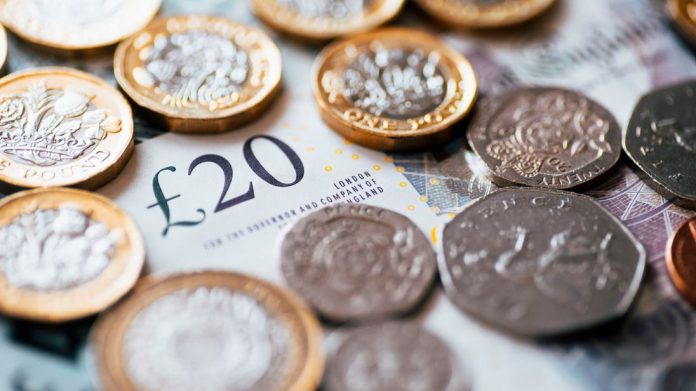 Figures released by the Office for National Statistics today show that the employment rate has reached 75.7 per cent, the highest level since comparable records began in 1971.

Matt Hughes, senior ONS statistician, said: “We’ve had yet another record employment rate, while the number of job vacancies is also a new record.

“From this it’s clear that the labour market is still growing strongly. meanwhile, real earnings remain modestly up on the year, both including and exclusing bonuses.”

“Wage growth has slowed again. Boosting pay packets should be a priority for the government, but ministers are failing to act.

“We need to get the economy moving again. The government should put the minimum wage up to £10 and give all public servants a proper pay rise.

“Unions are fighting hard to get workers up and down the UK decent pay rises – and anyone wanting a pay rise should join a union. But the government should also give unions the right to go into every workplace and negotiate with employers for fair pay rises.” 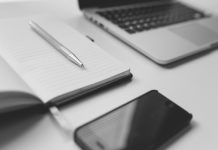 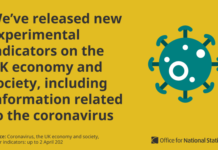 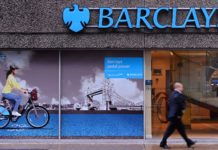 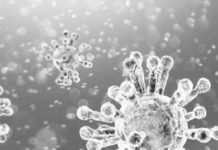 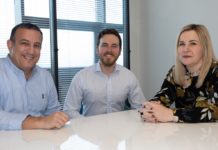 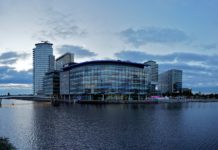 EasyJet to ground majority of fleet from 24 March