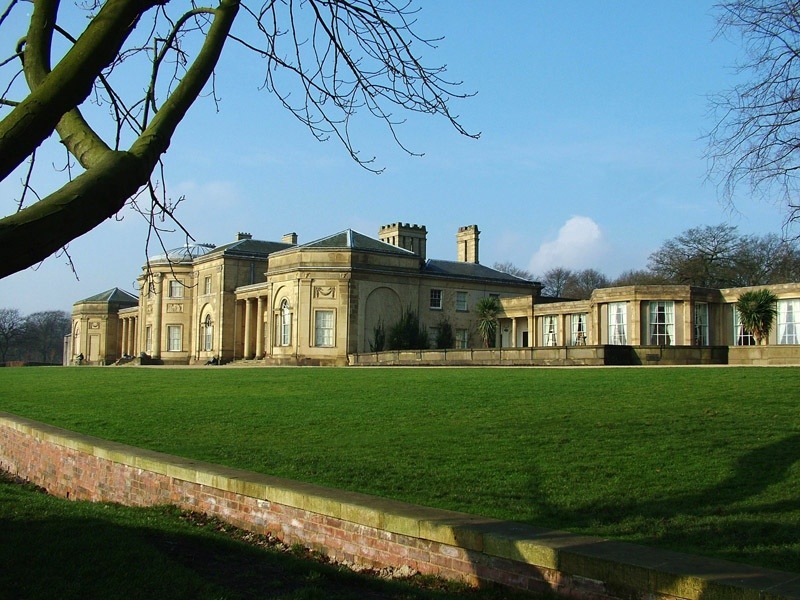 Manchester City Council has announced a new partnership working alongside the National Trust, Heaton Park Trust, English Heritage and Visit Manchester to secure the future of Heaton Park and Hall.

Towards the end of last year, atwo-day workshop sought to build on the shared knowledge and expertise of everyone present to develop ideas and proposals to shape the future of Heaton Park and where it was agreed that the Hall and Park are vital to the people of Manchester for health, recreation and for the historic value of the Hall and its wider parkland.

John Darlington, Director for the North West at the National Trust said: “The National Trust exists to look after special places for ever, for everyone, and it’s great to be involved in a project that will give so much back to the city and the people of Manchester. This is only the first step, and there’s a lot of listening to do, but restoring the Hall and Park to its place as a ‘green jewel’ is a shared aspiration and one where I hope we can help.”

The future of the Hall and park had been under some threat. The hall, built in 1772 and bought by Manchester council at the beginning of the 20th century, had been closed to the public a great deal over the past couple of years with concerns raised about the state in particular of its West Wing.

It was hailed by Pevsner as being one of the finest houses of its period in Lancashire and in the UK, designed by William Wyatt for Thomas Egerton.

The council has announced that over the next few months, the partners will be contacting all the other organisations, groups and individuals who already play a part in the Hall and Park, as well as seeking new partnerships, including those involved in education and health improvement and talking to other funding bodies.