Manchester has become the first city outside London to see the launch of IQOS Heated Tobacco technology.

A specialist local team has been recruited to help Greater Manchester’s 360,000 smokers understand how best to switch from cigarettes to less harmful alternatives.

Expansion in Manchester follows the successful launch of IQOS in London with device sales reaching a total of 100,000 over the past two years.

IOQS heated tobacco is a new technology that allows smokers to heat rather than burn tobacco. This removes on average 95% of the harmful toxins found in traditional cigarette smoke.

IQOS is the result of £4bn research and development investment by Philip Morris International over the past decade. There are now over 10 million IQOS consumers globally.

Recent research by Frontier Economics estimates that Greater Manchester will not go completely smoke free until 2034.Other parts of England, such as Bristol and York, are due to go smoke free a decade earlier.

Peter Nixon, Managing Director of Philip Morris Limited, believes expanding IQOS will help the 1 in 6 people who smoke in Manchester switch from cigarettes to smoke-free alternatives at a much faster rate.

He said: “I am confident that IQOS will be a game changer for smokers in Manchester with heated tobacco technology offering a better alternative to cigarettes. This new product has been developed following £4bn of investment and a decade of research. I believe the impact of IQOS could accelerate Manchester into becoming a smoke-free city.” 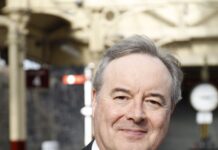 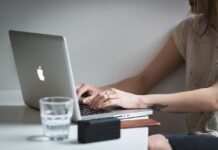 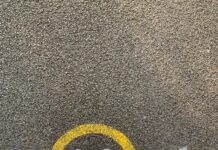 Manchester Drinks Company, has partnered with Aldi to introduce a new gin flavour –...