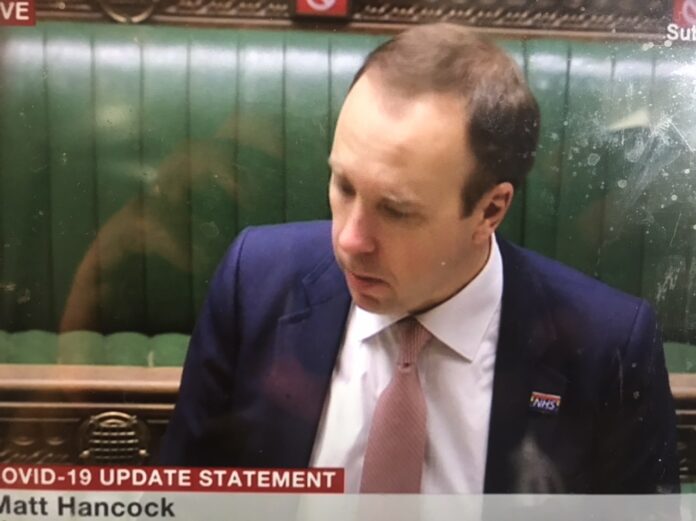 The Health Secretary Matt Hancock has said he has started a “leak inquiry” into inaccurate information reported about which tier Greater Manchester would be put in to.

MP for Wythenshawe and Sale East, Mike Kane said: “I’m just slightly confused because on Monday the Secretary of State gave up his valuable time to Greater Manchester MPs and confirmed tier two with a four-week review. This was Monday.
“He had the unanimous support cross-party from Greater Manchester…[ but] every day it has been briefed in the press that we were moving to tier three.”

Mr Hancock replied: “What I’d say to him is I have started a leak inquiry into the leaks around some of the information around Greater Manchester.
“That will of course have to cover both national and the local Government. But there is a more important thing though, which is the need for people to come together, to take the action that is necessary to get this virus under control.”