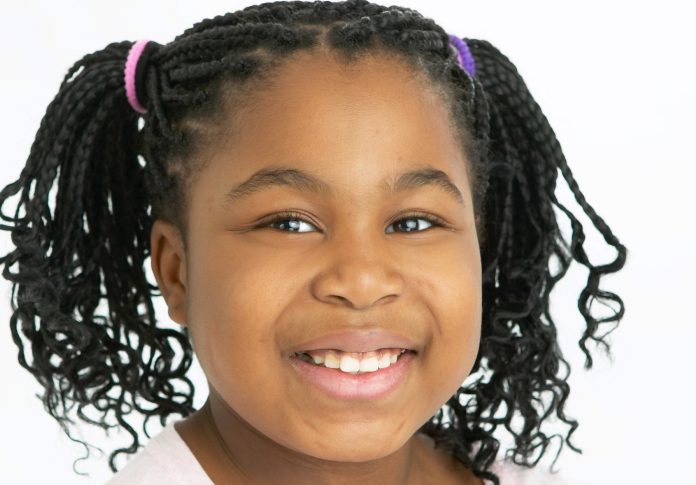 A Timperley father has been jailed after his nine year old daughter was killed in high speed collision.

He has also been given a 5 year disqualification from driving.

His two daughters, nine-year-old Olivia and her sister were in the car. Olivia was taken to hospital and received emergency life-saving surgery, but sadly, Olivia died at the scene as a result of her injuries.

The courts heard from witnesses who said that Edohasim’s driving was irresponsible and dangerous after he was seen driving his car at high speed overtaking other vehicles and causing oncoming traffic to take evasive action.

Edohasim pleaded not guilty, saying that his brakes had failed.

The car was examined by experts and data downloaded revealed that the car was at 100% acceleration and the brakes were off at the time of the collision.

A jury found Edohasmin guilty last month at Minshull Street Crown Court after hearing all of the evidence including seeing damming CCTV footage.

Sergeant Brian Orr of GMP’s Serious Collision Investigation Unit said: “This was a very tragic case, this family have been ripped apart by the stupidity of their father and his little girl has lost her life due to his dangerous driving.

“ There really are no winners in this case.

“Prison is the lesser of the punishments that Edohasim will suffer. This tragic incident shows that we will always bring those who gamble with peoples’ lives by driving dangerously, to justice.”