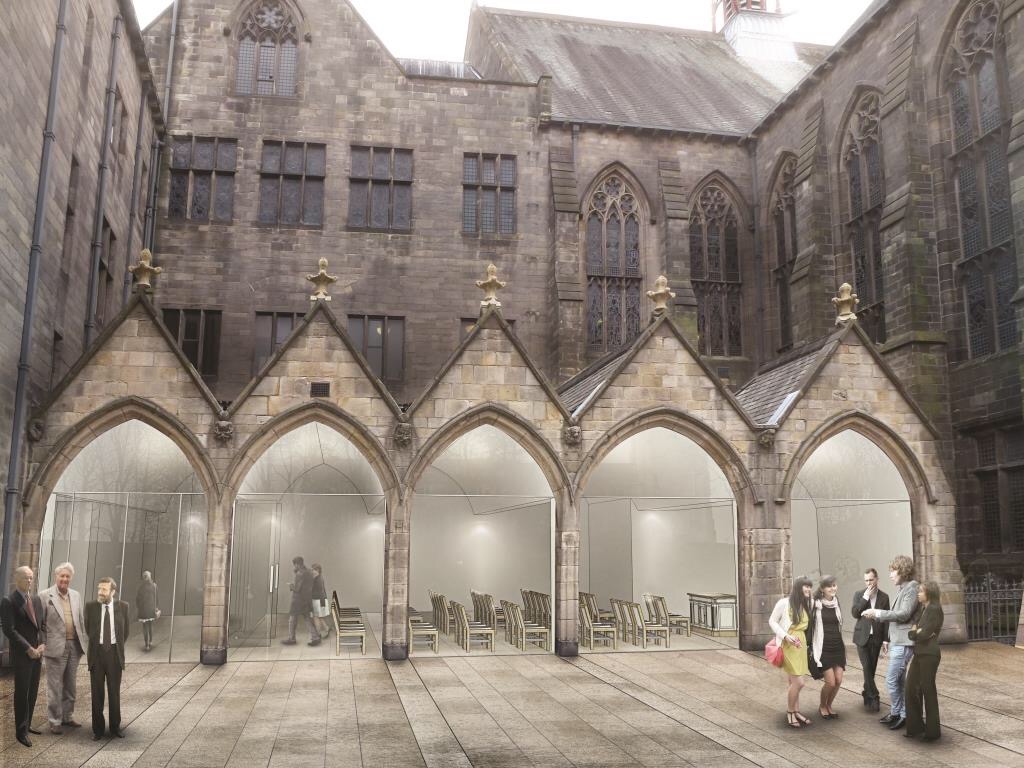 Residents will be able to give their views on ambitious proposals to redevelop Rochdale Town Hall at a series of public consultation events which get underway on Tuesday. (7 July).
The exhibition will give residents a flavour of the plans being put forward to preserve the stunning Grade I Listed building and make better use of it by opening up areas that have been closed to the public for a number of years.

Visitors to the exhibition will be asked what they think of the plans, which have been put together by Rochdale Borough Council with the support of Rochdale Development Agency (RDA) and Friends of Rochdale Town Hall (FoRTH). All responses received during the consultation will help guide a first stage bid to the Heritage Lottery Fund (HLF), which will be submitted later this year.

Proposals include the creation of a new Lesser Hall in a former library and office space on the second floor, which would serve as an alternative to the Great Hall for smaller functions.

There are also plans to renovate the former fire station on the ground floor to create a better space for weddings and a new outdoor, south-facing terrace area.

Reopening the old police cells, first used in the 1870s, is also included in the plan. The cells could be added to the Town Hall tours or even turned into a restaurant, with the booths serving as seating.

Making the building more accessible by adding and lifts and toilets as well as restoring some of its most significant pieces of art, including the Magna Carta mural in the Great Hall, will also form part of the proposal.

Richard Farnell, Leader of Rochdale Borough Council, said: “Rochdale Town Hall is the jewel in our crown and we take our role as its custodians very seriously. The move of most of the remaining council staff who worked in the Town Hall to Number One Riverside has given us a unique opportunity to finally realise the full potential of this magnificent building and make it even more of a visitor attraction and public space. The Town Hall belongs to the people of Rochdale borough, so l would encourage residents to attend one of our events or look at the plans online and complete our survey.”

People can view the exhibition and ask questions about the plans at the following locations:

Residents can also view the plans online at www.rochdale.gov.uk/townhall. The consultation will remain open until 31 July.