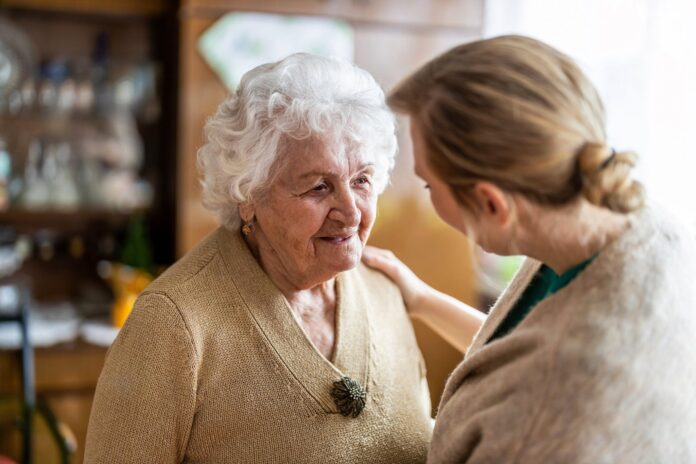 The Green Party has called for social care to be free at the point of use for all adults at its party conference today, to put social care on a par with the NHS.

Green Party members voted in favour of proposals to ensure social care is fully publicly funded. This would mean the end of a system in which many people have to pay for private social care, which has been estimated to cost £11 billion per year, and even those who receive publicly-funded social care end up paying a total of more than £3 billion towards their support.

The Green motion comes after the Conservative Government recently announced an £86,000 cap on social care costs for individuals and imposed a rise in National Insurance to pay for social care services, a move the Green Party condemned.

In advocating for free social care, the Green Party highlights how individuals with disabilities are discriminated against by this cost, as it places them at a financial disadvantage to their peers, and for many is unaffordable.

The Green motion also comes after the Labour Party u-turned on its free social care policy in June.

The Green Party’s Larry Sanders, who proposed the motion, said:

“The NHS is based on the principle that need, not wealth, should determine the health care we get. Today, the Green Party backed the same principle for Social Care.

“The hundreds of thousands of people who need help to eat and wash, get residential care when they need it and to lead a full life under their own control, can do so with their support paid for in the same way as the NHS. The Tory government said that charges should be capped at £86,000. We say they should be capped at zero.

We also committed ourselves to good pay and conditions for care workers and to giving family carers the support they need.”

Xmas Gift of sound for Sophie