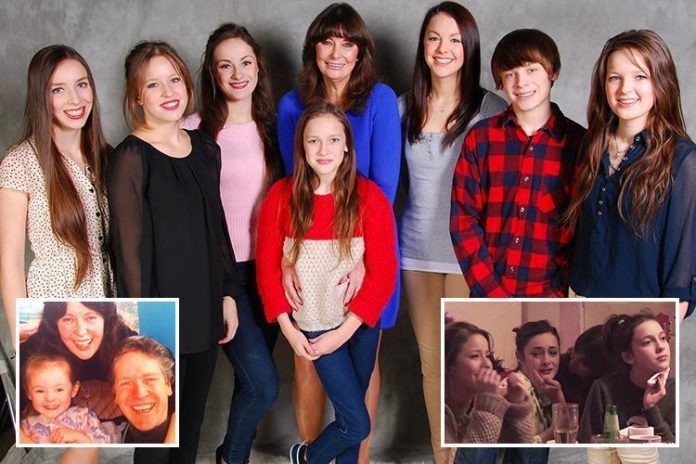 Greater Manchester will join a global initiative to mark World Suicide Prevention Day with an inaugural public candlelit vigil, hosted by the Salford mental health charity START, who is in their 25th anniversary year.

The vigil will take place at 6.30pm World Suicide Prevention Day, at The Lowry Plaza, directly in front of The Lowry Theatre, Salford Quays.

A procession of 109 yellow flags, each representing a life of loved ones, family members, colleagues and neighbours lost to suicide in Salford over the last five years will open the vigil. The flags will be carried, and then flown from the offices of public and third sector service providers across Salford to commemorate World Suicide Prevention Week.

The occasion will also be marked with a candle ceremony, reading of a remembrance roll of names of those lost to suicide, a minute’s silence, speakers, poets and music by Salford’s Blaney.

Greater Manchester over the last five years has lost 1,279 loved ones, family members, friends, colleagues and neighbours to suicide.

The Vigil will remember those that we have lost and demonstrate to those that are grieving the loss of loved ones to suicide that our community is here for them with this mass demonstration of support. It will contribute towards smashing the stigma that is associated with suicide and contribute to our community enabling people to discuss suicide and to disclose when they are experiencing suicidal thoughts and enable lives to be saved.

The vigil will include Vikie Shanks whose husband Paul was 51 when he took his own life in 2007 leaving behind her and their seven kids – six of whom are autistic. ‘Kingdom of Us’ is a documentary on Netflix that follows the Shanks family’s struggle in the wake of Paul’s death over the next three years as they tried to come to terms with their loss.

Vikie Shanks said “Suicide is the ultimate statement of a person who can’t find a path through life.  We need so much more awareness and understanding of both the people who take their own lives and the people they leave behind, but, most of all, we need to change the routes by which people are able to seek help and allow concerned friends and family to raise the alert.  Then, we need appropriate help available which currently isn’t being offered, I know from personal experience.  I feel honoured to be a part of such an important day, events like this raise so much awareness, and with that, comes understanding, love and change.”

The Poet Marvin Cheeseman, who lives with bipolar, said of his involvement “I feel very honoured to be involved with START’s World Suicide Prevention Day vigil. Mental Health is a subject very close to my heart having spent all my adult life contending with bipolar disorder. Mental Health problems, even in these enlightened times, carry a stigma. We need to do our very best to empathise with those that are struggling, be supportive and understanding. We have a duty of care to one another – always remember: you have the power to make a crucial difference that could save someone’s life.”

Salford’s award winning performance poet JB Barrington will be performing a poem about love, life and loss charting the journey of a friendship from the first day at school to the tragic day his friend took his own life.

Ed Blaney, from Blaney, who’s long been associated with The Fall, as well as being the man behind Salford Music Festival said of their performance at the vigil “It’s a real pleasure to be invited to be part of this, over the years I have lost quite a few friends through suicide, many of whom you wouldn’t have thought it was possible, no one saw it coming, all seemed happy before. There is and always has been a stigma attached to suicide, I think what all the team are doing here is fantastic, raising awareness and offering that helping hand, with this kind of support and help, many lives will be saved in the future”.

Bernadette Conlon, CEO START said “People don’t know how to relate to death by suicide.  They are at a loss for how to comfort someone dealing with the loss. This is why we are coming together in this public display of support. The vigil is about remembering those lost to suicide, supporting each other and smashing the stigma that inhibits us from reaching out for and giving help”.