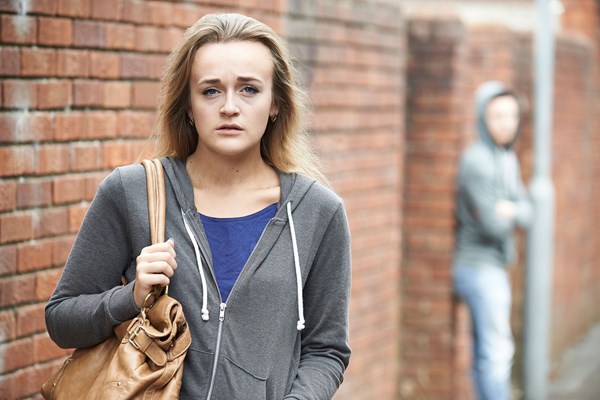 High risk victims of stalking are being given replacement mobile phones across Greater Manchester while theirs are taken away and examined for evidence.

When stalking cases are investigated by police, victims’ mobile phones are often taken away to be examined for evidence. In a move to prevent increased risk and vulnerability during this time, police officers in Greater Manchester are now giving higher-risk victims temporary replacement handsets.

The scheme is being funded by the Mayor of Greater Manchester’s office to ensure vulnerable victims are still able to contact the police, friends and family while their case is being investigated.

The replacement mobile scheme will be assessed later this month to assess victims’ views of the service, its uptake, and future need and capacity.

The Deputy Mayor for Policing, Crime, Criminal Justice and Fire, Beverley Hughes, said: “Stalking affects 1.1 million people in the UK and one in four stalkers target the victim’s children. The impact of stalking on someone’s life is huge and the emotional damage long-lasting.

“Having to hand your phone over for examination is a necessary but hugely disarming process for victims. It helps secure prosecutions and bring offenders to justice, but can also leave victims feeling bereft and vulnerable at a terrible time in their lives.

“Unfortunately, the criminal justice system doesn’t always have victims at its heart, but through such a simple scheme as this, we can ensure perpetrators are brought to justice without causing further distress or risk of harm to the victims involved.”