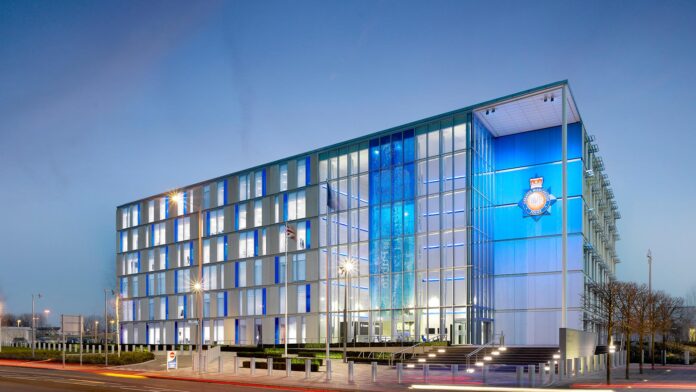 The force did not record an estimated 80,100 crimes reported to it between 1 July 2019 and 30 June 2020 and failed to record a high proportion of violent crime including domestic abuse and behavioural crimes, such as harassment, stalking and coercive controlling behaviour

The force wrongly and prematurely closed some investigations, including those where the victim was vulnerable.

A proportion of these were domestic abuse cases, where although a suspect was identified, the victim did not support, or withdrew support for police action. In too many cases, inspectors found no evidence to confirm the victim’s wishes had been properly considered before the investigation was closed. Without this evidence, inspectors could not be sure that victims were properly safeguarded and provided with the right service or support.

“Around one in five of all crimes reported by the public are not making it onto the books. The position is worse when it comes to recording violence against the person; more than a quarter of these crimes are not being recorded. Domestic abuse often lies behind these types of crimes of violence, meaning that the victims are especially vulnerable. Failure to record crimes potentially prevents victims from receiving the justice and support they need.

“The supervision of crime investigations by the police in Greater Manchester is also not good enough. I am deeply troubled about how frequently the force is closing cases without a full investigation, giving the reason that the victim did not support police action. In too many of these cases the force didn’t properly record evidence that the victim supported this decision – particularly in cases of domestic abuse, where seven in ten are closed on this basis. Without a clear and accurate audit trail, we cannot be certain that victims are not being placed at further risk.

“While it is simply not good enough that these concerns have not been addressed for over four years, I acknowledge that the force is taking action to address these deficiencies. Senior leaders in the force are demonstrating their intent to improve the service to victims through investment in the force control room and other infrastructure projects. The force’s recent marked improvement in its recording of serious sexual offences and rapes shows that it can get this vitally important aspect of policing right – but it now needs to do so across the board. I expect the force to make a concerted effort to quickly address the significant failings that we have identified as this situation cannot continue.

“HMICFRS will be following up on this inspection within six months and I expect to see considerable and sustainable improvements.”

Responding to the report,

Deputy Chief Constable Ian Pilling said: “We welcome inspection and scrutiny as we are committed to providing victims of crime with the highest standards of service. We are obviously disappointed by some of the findings in the report, particularly where we have let victims down. However,  I want to reassure the public that we treat this matter very seriously. We have a long term strategic plan in place to address these issues and that we are determined to make whatever other short term improvements we need to make and to make them as quickly as possible.

“Although we acknowledge there has been a deterioration in some elements of recording since the last inspection, we have made huge improvements in some elements including rape, sexual offences and many areas of volume crime which are now recorded by our centralised unit. These improvements are part of our long term strategy which has seen the implementation of our new computer system and the significant progress towards centralisation of the control room and crime recording function. It is only by centralising these functions that we can truly deal with these issues in a sustainable and affordable way.

“We would like to highlight that this inspection examined calls, incidents and crimes recorded in spring, whilst the force was in the middle of making and embedding many of these strategic changes including the centralising of elements of crime recording and the control rooms. The force was also facing the unprecedented and changing challenges posed by the first Covid lockdown. This meant that we were unable to recruit and train the additional staff we required to progress the centralised crime recording function in the timescales we would have wished.

“The force has also significantly reduced the amount of time taken to answer 101 calls and, subsequently, the abandonment rate – this is despite of the impact Covid has had on resources and staffing.   Around half of these unanswered non-emergency calls can be attributed to callers hanging up and electing to make use of the force’s online reporting. This is actively encouraged by a recorded message and represents effective call and demand management.

“I can reassure the public that the issues identified in the report have been treated very seriously and reflected upon and we have robust plans to implement any outstanding learning and secure the best possible outcomes for victims going forward. This will be supported by robust governance and strategic leadership oversight.

“The safety and wellbeing of the public, as well as maintaining their confidence, under pins all that the force does.”