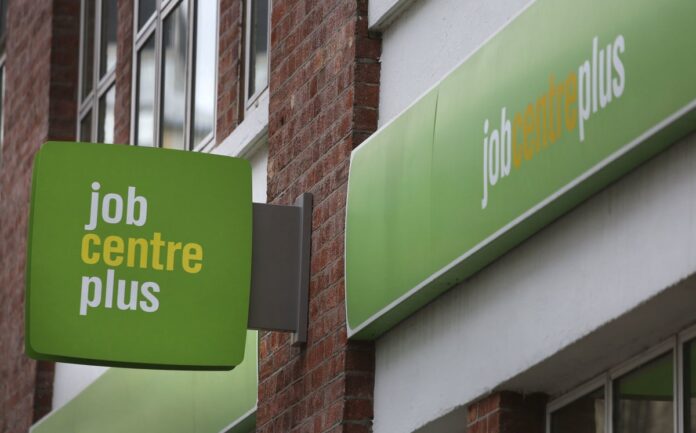 MP’s on the House of Commons Public Accounts Committee says DWP is unable to explain “shocking inequality” in UK employment figures that has greatly worsened in the pandemic, and is also unable to properly assess or improve the impact of its own policies and spending.

When the COVID-19 pandemic hit there was an unprecedented surge in people claiming benefits. DWP “drastically increased its spending on employment support programmes from £300 million in 2020-21 to £2.5 billion in 2021-22” and hired 13,500 new work coaches to support new claimants on the front-line. But the Committee says ongoing problems targeting work coach skills and DWP’s “focus on getting people into any form of employment” undermines its “ambitions” to support disabled people to work and people on low pay to progress.

As at 31 May 2021 there were still 2.4 million jobs on furlough and as yet the increase in unemployment has “not been as sharp as feared”, but the Committee says any second surge in new benefit claims and unemployment as the furlough scheme comes to an end could “disrupt DWP’s ability to provide employment support”.

Some groups have already been affected significantly and disproportionately. The impact on young black people particularly acute, with unemployment rising to a “shocking” 41.6% in the last quarter of 2020, compared to an already high 24.5% a year earlier. In the same period, unemployment in young white people increased from 10.1% to 12.4%

While the “context around employment programmes has moved on… the Department for Work and Pensions has not adapted its programmes or changed its plans”. Though it aims to reduce the “scarring” impact of long-term unemployment amongst young people with its major new Covid employment support schemes, it is “impossible to measure its effectiveness” as DWP doesn’t publish regular performance data.

The ‘Plan for Jobs’ announced in July 2020 included £1.9 billion Kickstart scheme for young people. At that point, the Office for Budget Responsibility (OBR) was expecting a 10% peak in unemployment in quarter 2 of 2020, and furlough was expected to end in October 2020.

The OBR now expects unemployment to peak at 6.5% in the final quarter of 2021, while the furlough scheme will not end until September 2021. The Kickstart scheme is due to end in December 2021, with employment prospects still uncertain.

“In response to the pandemic, DWP has increased spending on employment programmes a staggering eight-fold in the space of a year. But there is a lack of curiosity about the impact of the policies it’s implementing.

“When we are talking about the long-term prospects of a generation of our young people, and the extraordinary differential in job losses among young black people this needs serious attention now or a whole generation will be scarred.  This needs to be a real focus now to avoid embedding inequality of opportunity over decades.”