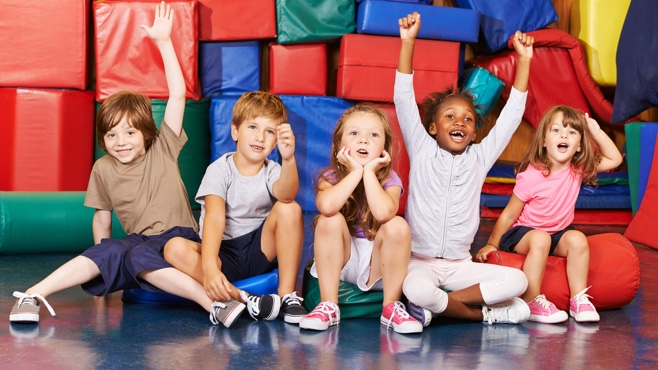 Britain has the highest childcare costs in the developed world.

A typical two-earner family in the UK spends around 30% of its household income on nurseries and childminders, twice as much as in France and three times higher than in Germany or Japan. This is despite the state subsidising childcare to the tune of £7.1 billion annually.

Unaffordable childcare has disastrous social and economic consequences, as women leave the workforce to avoid extortionate childcare costs; this is a hammer blow to equality and national productivity.

A new briefing paper by the Think Tank Centre for Policy studies today puts forward a threefold solution that would deliver for families and the economy while bringing the country in line with its European neighbours. All three could be implemented without burdening the taxpayer with any additional cost.

First, the Government must cut the excessive levels of red tape around early childcare years and relax ratios. England has the most stringent ratio regulations in the developed world, driving up costs for nurseries and thus parents. The Government is launching a consultation on moving to Scottish levels. But studies have suggested that by relaxing child-staff ratios to French levels, we could cut childcare costs significantly without undermining safety.

Second, the Government should reassess the compulsory nature of the Early Years Foundation Stage. The EYFS is unusual internationally for mandating the equivalent of a full-blown curriculum for children below the age of compulsory education. We should assess whether EYFS ought to be scrapped, made voluntary, or restricted in scope, with the central presumption being that parents ought to have the right to choose the type of childcare they want for their child.

Finally, we should seek to actively increase cheaper, informal childcare and childminders. The UK’s unique burden of regulation on early years childcare has resulted in a rapid decline in the number of childminders – often a much cheaper alternative. Numbers have halved in the last 20 years from 103,000 in 1996 to 34,800 in 2019. Reducing red tape in the sector and pushing these numbers back up would enable parents to return to work and allow nurseries to be more innovative and responsive in what they offer.

Elizabeth Dunkley, report author and Researcher at the CPS said:

“Even before the cost of living crisis struck, childcare reform was urgently needed. Tackling the cost of childcare will allow the Government to increase families’ spending powers and remove significant barriers to women returning to the labour market – two vital ingredients to producing the economic growth the UK desperately needs.

“Failing to implement the changes set out today – which impose no additional cost to the taxpayer – will represent a significant missed opportunity to improve the lives of millions of families across the country.”