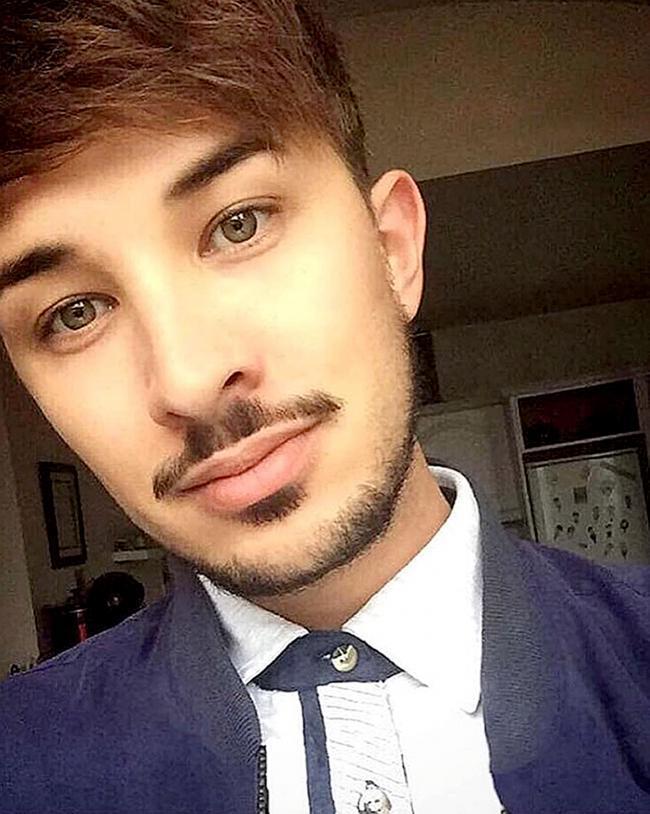 The government has set out its proposals on a new Protect Duty; a legal requirement for public places to ensure preparedness for and protection from terrorist attacks.

The Protect Duty delivers on a manifesto commitment to improve the safety and security of public venues and spaces, drawing on lessons learned from previous terrorist incidents.

The proposals have been championed by victims’ groups, including the Martyn’s Law campaign which was established by Figen Murray, who tragically lost her son, Martyn, in the Manchester Arena attack in 2017.

I have heard first hand from those who have sadly lost loved ones in horrific terror attacks, and thank them for their tireless work to ensure others do not share their tragedy.

This Government has already taken significant steps to amend our powers and strengthen the tools for dealing with the developing terrorist threats we face, and we will always take the strongest possible action to protect our national security.

That is why we want all organisations responsible for public venues and spaces to put public safety and security first.

Figen Murray, the mother of Martyn Hett, one of the 22 victims of the Manchester Arena attack said:

Today is a major stride towards making our country safer from terror attacks. I want to thank the government for taking this step. To make Martyn’s Law a reality is of huge relief and I look forward to making a lasting difference with all of those who have supported it.

Over three-quarters of UK hospitality businesses at risk of insolvency

Left handed people may be better at verbal tasks as scientists find the gene...