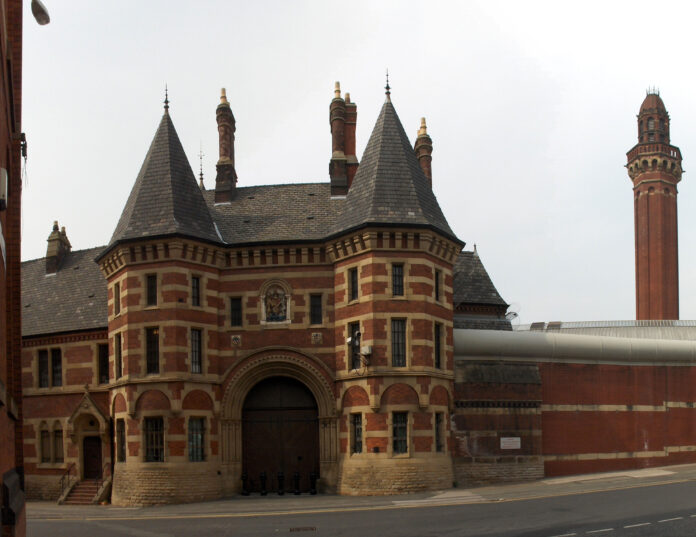 Under temporary legislation announced today, the period of time that accused persons can be held before a trial – known as the Custody Time Limit – will be increased from 182 days to 238 days. These could include violent offenders and those accused of sexual crimes.

The move says, the Government, will protect victims and keep dangerous criminals of our streets – particularly in cases where there is a risk that defendants may abscond or commit offences if released on bail.

It addresses the delays to jury trials that have been caused by the pandemic and will prioritise cases such as domestic abuse and child protection.

Courts in England and Wales face a backlog of more than half a million criminal cases, according to official estimates from the MoJ published in June.

Today’s announcement comes as the Lord Chancellor also unveils a comprehensive plan – backed by £80m of funding and developed with the judiciary – to boost capacity across criminal courts.

While the number of outstanding Crown Court cases reached a 10-year low in 2019, the impact of social distancing during the pandemic means courts cannot currently hear the volume of cases required to reduce the backlog.

Under the plan, a range of measures will be deployed to meet this unprecedented challenge. These will include employing 1,600 new staff to support the recovery; setting up more temporary ‘Nightingale Courts’; a further rollout of technology; and changes to the physical set-up of courtrooms to minimise risk, such as the introduction of plexiglass barriers.

Academic packs a punch to raise money for children’s unit