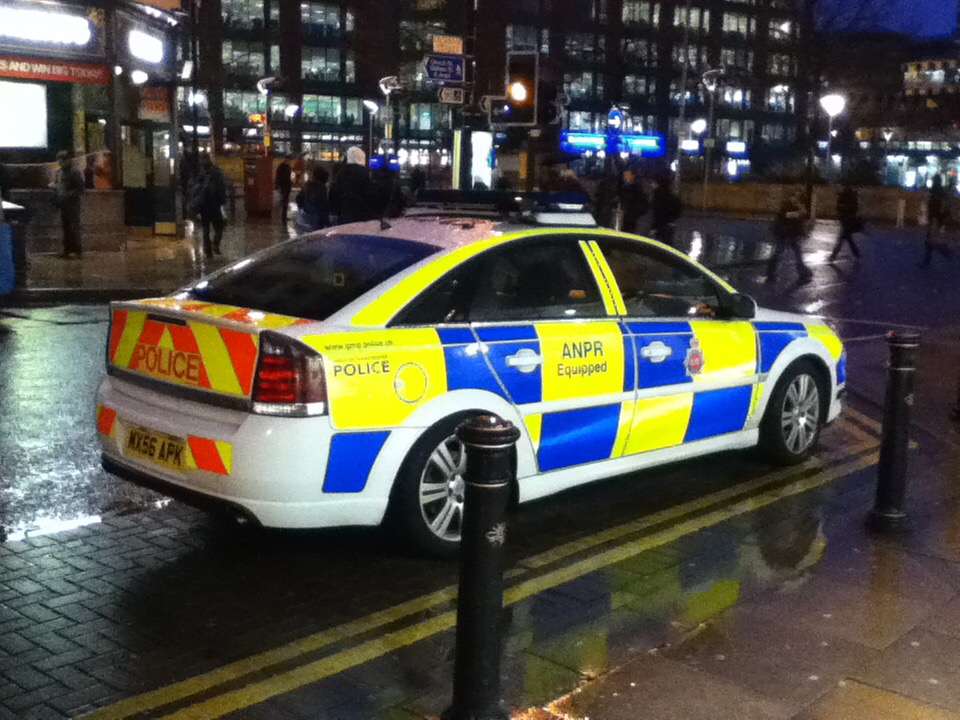 Greater Manchester Police have refered themselves to the to the Independent Police Complaints Commission (IPCC) after the death of a forty two year old women in Failsworth on Sunday.

Police had earlier turned up at the address just before midnight on Saturday on Oldham Road after receiving an abandoned emergency call. At the address, the officers spoke with the woman who had minor facial injuries.

A 57-year-old man was arrested at the scene on suspicion of assault and taken into custody for questioning. He has since been bailed until 29 July 2016.

However Police later returned to the address to take a statement but found the body of the woman inside.Y

A post-mortem has now concluded and there are no suspicious circumstances surrounding the death. The details have been passed to the coroner and an automatic referral has been made by Greater Manchester Police (GMP) to the Independent Police Complaints Commission (IPCC).

Detective Chief Inspector Howard Millington said: “Our thoughts are with the family of the woman at this extremely difficult time and we currently have specially trained officers providing them with support.

“In line with our usual policy when an incident such as this occurs, we have made referral to the IPCC and we await their decision on whether or not they wish to investigate.

“We are continuing to investigating the circumstances surrounding the report of assault that was made to police.”