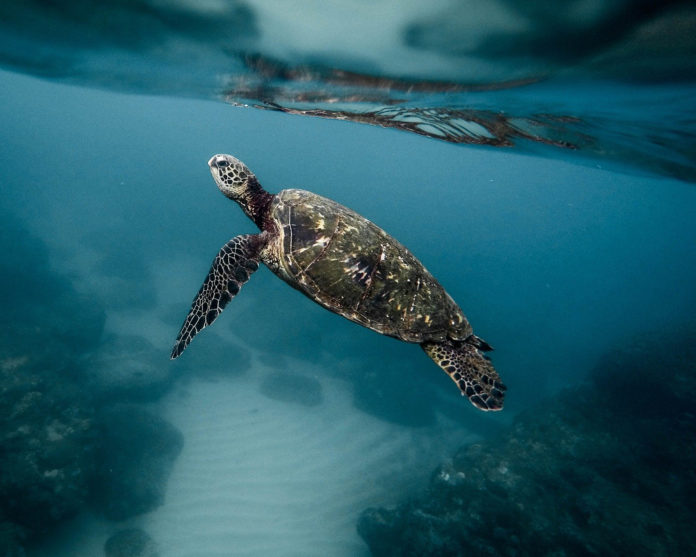 A global analysis of over 300 marine species spanning more than 100 years, shows that mammals, plankton, fish, plants and seabirds have been changing in abundance as our climate warms.

At the cool edge of species ranges marine life is doing well as warming opens up habitat that was previously inaccessible, while at the warmer edge species are declining as conditions become too warm to tolerate.

The study, conducted by researchers from the Universities of Bristol and Exeter, reviewed 540 published records of species abundance changes to investigate how marine plants and animals are responding to warming seas.

Martin Genner, Professor of Evolutionary Ecology at the University of Bristol’s School of Biological Sciences, who guided the research, said: “We drew together an extensive collection of survey records that reported how species abundances have changed over the last century, as the world’s oceans warmed by over 1°C. We then identified the location of each study in relation to the full global distribution of the species and asked if abundance changes depended on where a species was studied.”

Louise Rutterford, an author of the study based at both Exeter and Bristol explained: “Marine species distributions are limited by cold temperatures towards the poles and high temperatures towards the equator.  We predicted that warming seas would lead each species to increase in abundance at the poleward side of its range, as the warmer climate made the habitat more agreeable. We also predicted that each species would decline in abundance at the equatorward side of its range, as temperatures become too warm to survive.”

Rutterford added: “Some marine species appear to benefit from climate change, particularly some populations at the poleward limits that are now able to thrive. Meanwhile, some marine life suffers as it is not able to adapt fast enough to survive warming, and this is most noticeable in populations nearer the equator. This is concerning as both increasing and decreasing abundances may have harmful knock-on effects for the wider ecosystem.”

Given that warming is predicted to increase up to 1.5°C over pre-industrial levels by 2050, the study indicates that species are likely to undergo further shifts in abundance over the coming decades. Rutterford explained: “We anticipate that marine species will be increasingly affected by climate change. This may lead to opportunity, such as greater catches of warm-water fishes that were previously uncommon. However, there could be negative effects for coastal livelihoods, for example if warming seas enable harmful warm-water parasites to thrive in aquaculture systems where previously they were rare.”