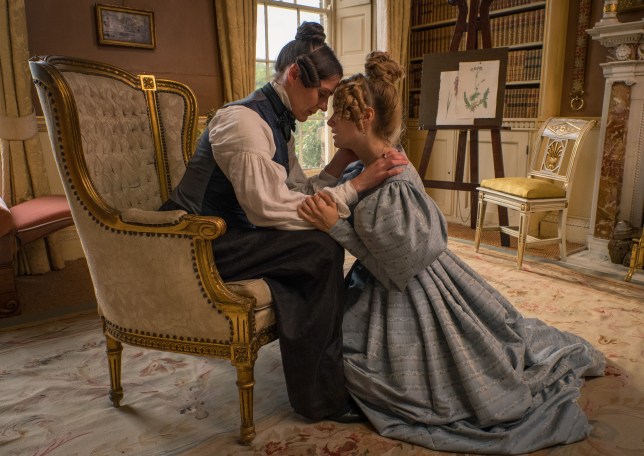 Television’s latest great Sunday night heroine – ‘Gentleman Jack’ – would have found her life a great deal easier if the Coal Authority had been in existence.

Based on Anne Lister, the West Yorkshire landowner who defied the social conventions of the time, the BBC 1 series shows her battling with neighbours over her coal mines. This was in the 1830s – at a time when coal mine abandonment plans were not centrally held.

Today, the owner of Shibden Hall near Halifax, could have checked on any local underground coal workings by visiting the Coal Authority, the non-departmental government body that’s working to create a better future from our mining past. 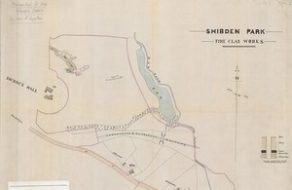 Over 120,000 abandonment plans are held in temperature-controlled rooms in its Mining Heritage Centre in Mansfield, Nottinghamshire. Dating from the 1760s, these are still used and accessed on a regular basis today to help protect people and the environment.

Problems encountered by Anne Lister in the programme – such as coal seams at different levels and the management of underground water – are all still relevant, with abandonment plans continuing to play an important role in managing Britain’s coal mining legacy.

Abandonment plans for the country’s former coal mines feature on rolls of parchment, linen and aluminium boards, with some measuring 6 feet high. Among them are the original plans for the Lister family mines around Shibden Hall.

Often labelled “the first modern lesbian”, Anne Lister was a highly intelligent woman operating in what was then a ‘man’s world’.

She opened a pit in the area after she inherited Shibden Hall in 1836 from her aunt. Although Anne’s original plans are not held by the Coal Authority, it does hold a total of 7 different abandonment plans of collieries owned by the Lister family in the Shibden area.

These early coloured plans for the Lister pits name several of Anne’s relatives, such as John Lister, Esq. Another plan dating from 1886 is marked with the name of Mr. Lister and Mr. N. Brooke.

Just 1 in 10 homes built on land released from the Green Belt are...