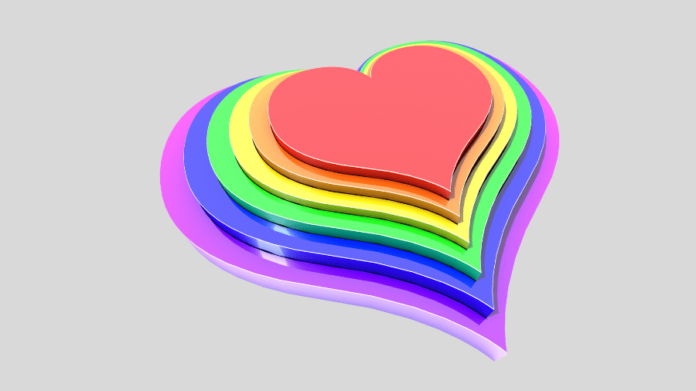 Despite taking two years to do so, the Government has failed to adequately respond to its own consultation on reforming the Gender Recognition Act (GRA) 2004, leaving a gender recognition process which is unfair and overly medicalised. In its new Report, Reform of the Gender Recognition Act, the cross-party Women and Equalities Committee describe the Government’s response to the 2018 consultation as ‘minimal’, and calls for urgent reforms to be made to the Act.

Drawing on evidence from both trans rights and women’s rights groups, representing voices for and against reform, the Report considers the Government’s proposed amendments to the 17-year-old Act. Calling on Government Ministers to ‘properly engage’ with the Committee’s scrutiny, the Report makes a number of recommendations for meaningfully reforming the legislation, including the de-medicalisation of the gender recognition process, the removal of the spousal consent provision and the requirement to live in the acquired gender.

The Committee calls on the Government to remove the requirement of a ‘gender dysphoria’ diagnosis from the process of obtaining a Gender Recognition Certificate, thus de-medicalising transition, as was supported by former Prime Minister Theresa May when commissioning the consultation. Instead, the focus must be shifted to a system of self-declaration.

It also recommends the removal of the requirement for trans people to have lived in their acquired gender for two years- which, says the Report, ‘risks entrenching outdated and unacceptable gender stereotypes’, as well as the need for spousal consent. Instead, the Committee recommend, the body issuing the certificate must be given the power to issue annulments at the same time.

“The Government took nearly two years to respond to the consultation on an Act that was written at the turn of the millennium. The GRA is crying out for modernisation, and the Government has spectacularly missed its opportunity. This is an area of reform which has attracted strong opinions and debate, but there are areas- such as the removal a time period for living in an acquired gender- which many can agree on. The Government’s failure to implement even these changes- made clear in its consultation- suggest its lack of willingness to engage.

“Being trans is not an illness. It is imperative that the Government de-medicalise the process of gender recognition by removing the outdated requirement for a gender dysphoria diagnosis. The current response to the 2018 consultation has amounted to little more than administrative changes. We are now calling on the Government to enact real, meaningful change.”

Are you passionate about the North West’s heritage?