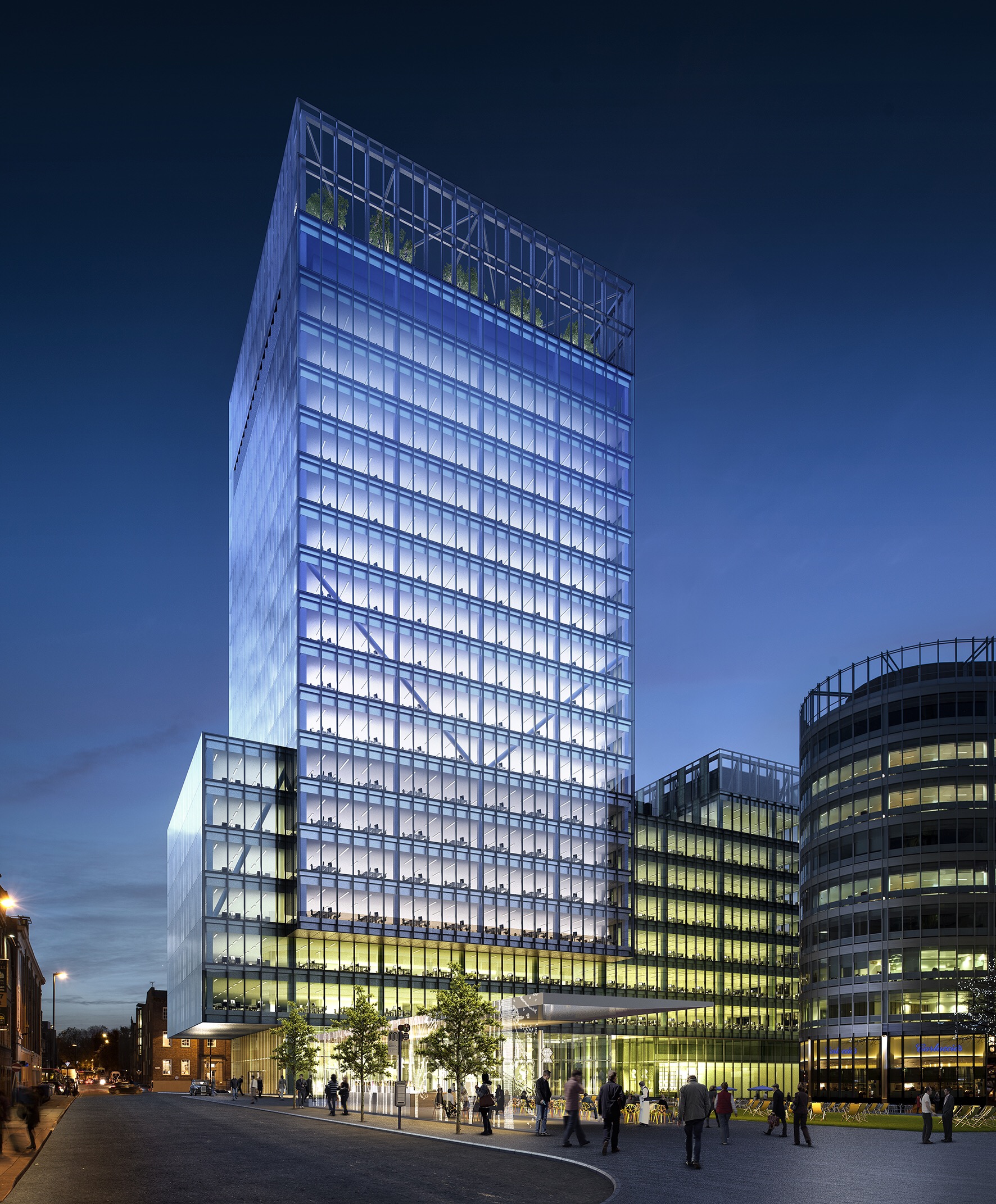 Launching in 2017, No.1 Spinningfields is a new 260,000 sq. ft commercial building in the heart of Spinningfields and will be the crowning jewel in one of the most successful business districts in Europe.

Following on from their success with Angelica and Crafthouse in Leeds, D&D’s 9,500 sq. ft No.1 Spinningfields restaurant and bar will have a substantial outdoor garden terrace area with panoramic views over the city, positioning it as Manchester’s most glamourous operation yet.

Michael Ingall, Allied London’s Chief Executive commented: “No.1 Spinningfields has been designed to be a world class environment in every facet of the building. D&D is the perfect operator for this space and a game-changer for Spinningfields and Manchester. With numerous superb operations in London as well as restaurants in Paris, New York and Tokyo – and two Michelin stars, D&D is a quality operation in every sense of the word. We are delighted they have chosen No.1 Spinningfields as their first restaurant in Manchester.”

No.1 Spinningfields is the largest commercial building under construction in Manchester and will be the tallest building to be built in the city ‎in the last 50 years. Leading the way in professional workspace, No.1 Spinningfields will boast an elegant and sophisticated business environment, alongside unprecedented amenity in a world class location.

Michael Ingall continued: “No.1 Spinningfields is one of the finest and most highly specified commercial buildings in Manchester and the UK and our partnership with D&D is aligned to its brand. If you are going to develop a building of this level of quality, you must be brave enough to go beyond the market to source the very best.”

Des Gunewardena, Chairman and CEO of D&D London commented: “Expansion in Northern England continues to be a significant part of our group’s growth strategy and this announcement reflects that. Manchester is a fantastic city and we have watched closely over the last few years the resurgence of the restaurant scene in the city and in Spinningfields in particular. We are big fans of Allied London’s development and are very excited to be becoming a part of it.”

Allied London has created the best hospitality scene outside of London with Spinningfields, and it continues to attract some of the best in food and drink players to the city.

Andrea George, Allied London’s Commercial Director, added; “Food and drink at Spinningfields is going from strength to strength and D&D coming to No.1 Spinningfields signals a huge change for dining in the city, paving the way for our new St. John’s neighbourhood and London Road Fire Station.”

This will be D&D’s first restaurant in Manchester, it’s fourth in the UK outside London and is planned to open in autumn 2017.