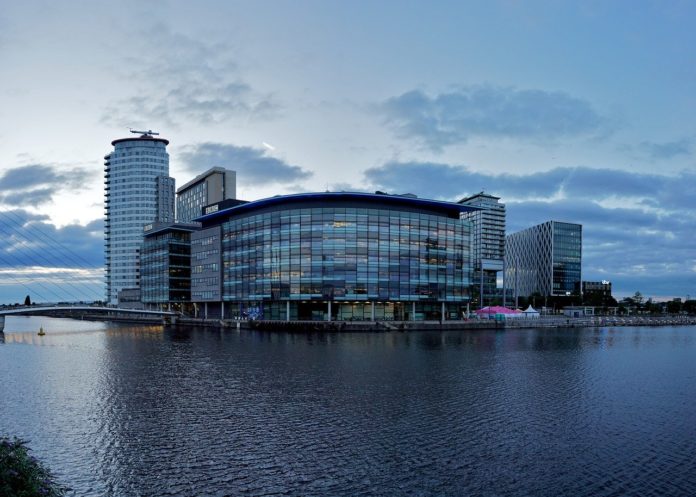 Over the past year or so, it’s been one bad news story after another for the nation’s high streets and city centres. It’s reasonable to assume that when the current crisis has finally passed, we will see even more empty storefronts through retail casualties. However, it is not all doom and gloom across every sector.

Online gaming is an area that has exploded in popularity over the past five years or so, especially since smartphones have become ubiquitous. With large proportions of the world cooped up at home right now, those handsets are working doubly hard. Over in China, the online gaming industry reported record downloads in the first weeks of 2020, and it’s a pattern that is certain to repeat here in the UK.

Not such a strange time to expand

Games come in a variety of types. These range from traditional console classics like FIFA and GTA to web based casino games offered by a range of providers where you can play slots or classic table games like roulette and blackjack. All of them are seeing surging popularity. Given that context, it is less surprising than it might initially seem that Bet365 has chosen now to lease new office space in Manchester City Centre.

The online gaming and sports betting giant is a familiar name in the area. Back in 2016, the Jubilee Stadium just down the M6 in Stoke was renamed the Bet365 Stadium, and most surprising of all, the name has been generally adopted among the fanbase.  At the same time, the company opened a technology office in Manchester, and its presence has been growing steadily ever since. In 2018, the company created 100 new jobs in the city, and last year, it moved some of its DevOps function to Manchester.

Now, Bet365 is set to take on 25,000 square feet of office space at Core, one of the most prestigious pieces of commercial real estate in the city. Located midway between Deansgate and the High Street, it’s within walking distance of all the shops, bars, attractions and other businesses that you can think of.

The arrival of Bet365 will mean that Core is now fully occupied. Given the current circumstances, that’s great news for Manchester and offers a strong glimmer of hope for the future. James Whitcher is the Asset Management Director for Boultbee Brooks, the real estate company that handled the transaction. He described Bet365’s arrival as “a testament to the quality of the Core development and the whole project team who worked tirelessly to deliver an impressive transformation of a previously unloved building.”

A resilient player in a volatile market

It’s been very much a case of feast or famine for businesses in Bet365’s sector over recent weeks. The company is most closely associated in people’s minds with sports betting, largely because of the Stoke City link. However, while key competitors such as Ladbrokes have reported near catastrophic losses since the world of sport effectively ground to a halt, Bet365 has proved more resilient.

The company’s strategy of straddling multiple markets, and including casino-style games, eSports and other “virus-proof” activities in its portfolio has proved to be a master stroke. For all those budding entrepreneurs out there, it’s a perfect example of diversification saving the day, so take note!

Dry Bar sold for £4m and will become a hotel