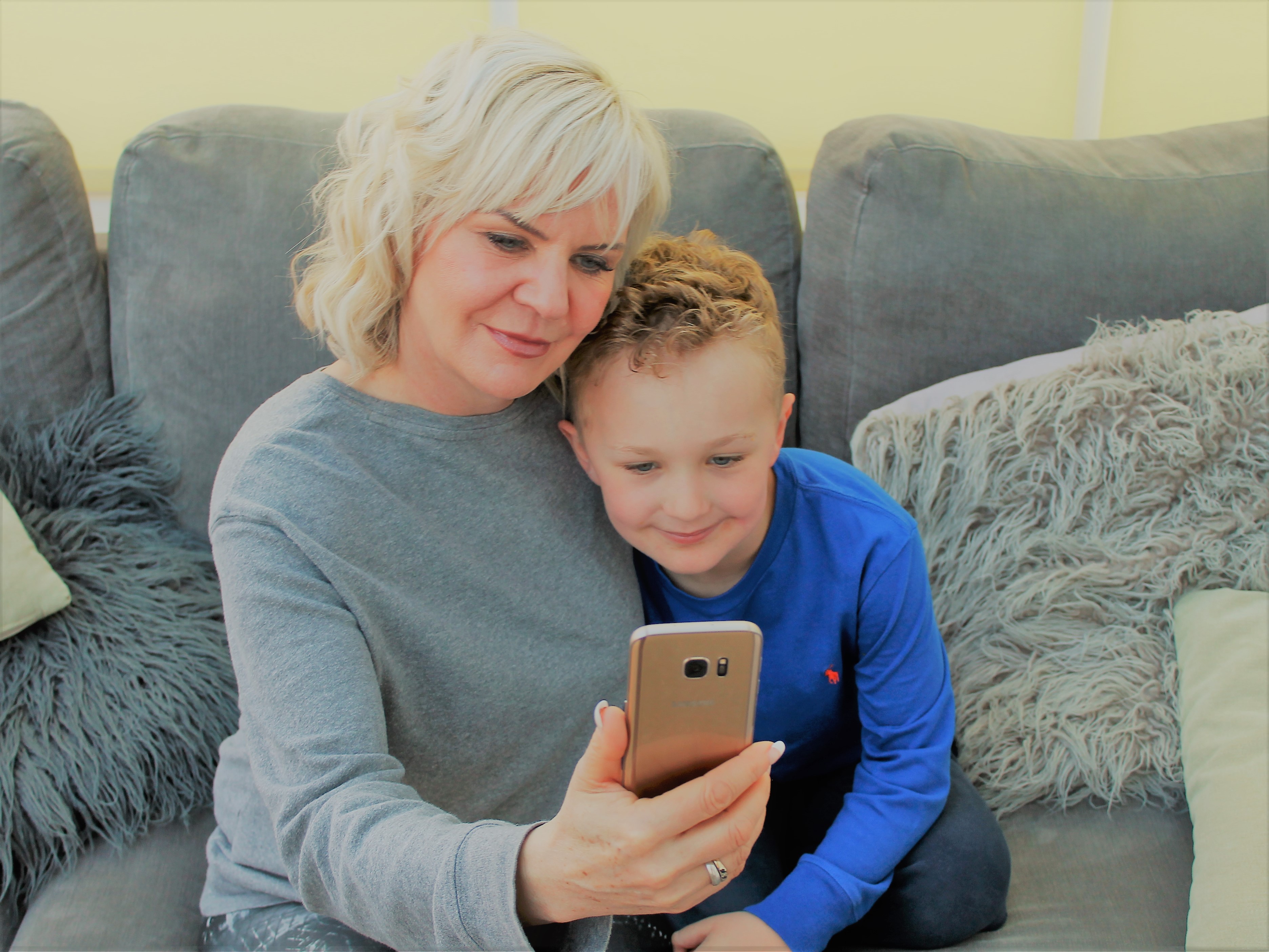 A seven year old boy from Oldham is the brains behind a new fun interactive drawing app. Freddie Dickson who lives in Moorside, came up with the idea, with a little help from his parents Kathryn and Oliver.

Kathryn, along with husband Oliver owns and manages two soft play centres in Oldham. They spend their working days amongst the hubbub of busy play centres but at night want quiet time with Freddie. Looking for a family orientated game to play, they started out with pen and paper describing and drawing things in the room but soon ran out of things to draw. They bought a book on how to draw but it was too technical and certainly not fun and it was Freddie who chirped up with “if only the computer could show us what to draw”.

Mum Kathryn said: “When Freddie suggested it we laughed but then thought why not? They say necessity is the mother of invention, if the app doesn’t exist let’s make it!”

Kathryn and Oliver met with a technical whizz and a graphic designer to build the app and create the images. They then tested the app, which they named Describe n Draw, on friends and family who loved it.

The game is simple to play and the app simple to use. The describer describes the first stage of the image to the drawers (a part reveal of a bigger picture). The players then draw what they hear. When done, the drawers move on to the next stage, and the next, until they reach the final stage and see the reveal screen, showing them the completed image and what they have heard and drawn. They are often and usually very different!

Kathryn said: “We think the core market is for families with children up to 10 years old who enjoy quiet time (although it can get raucous!) but we can see it has wider potential in the same way that other drawing games are enjoyed by all ages.“

Oliver said: “Someone said to me that board games won’t be around in 5 to 10 years which is a shame as it’s what we grew up on, but simple to use apps like this are with you everywhere as long as you have a smartphone or tablet and you can see the appeal of that over traditional board games.”

Freddie, who attends Hodge Clough Primary in Moorside said “It’s really exciting seeing this game we came up with on the iPad and on Mummy’s mobile. I can’t wait for my friends at school to see it and play it.”

The app is available on Android and iOS by searching for Describe n Draw.